To increase access to PrEP and stop the spread of HIV, researchers have been awarded a $4.2 million grant. 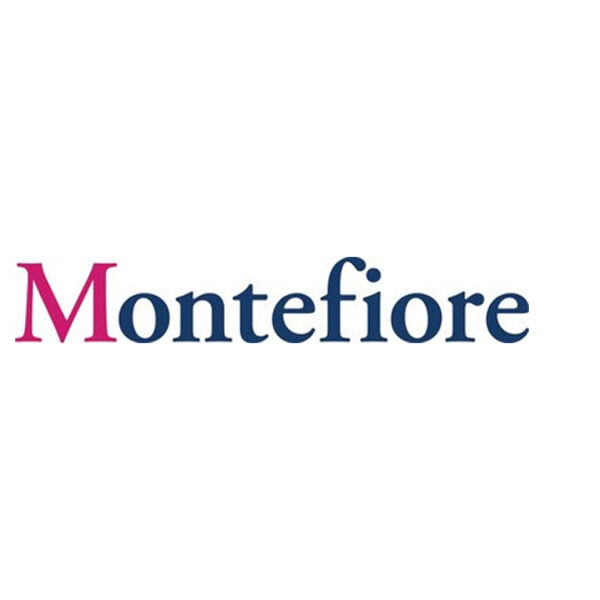 Despite having the lowest percentage of PrEP use in New York State, Bronx County has the fifth-highest rate of HIV diagnoses in the nation. PrEP is a class of drugs that is highly effective at preventing HIV infection. The National Institutes of Health has awarded a five-year, $4.2 million grant to physician researchers at Montefiore Health System and Albert Einstein College of Medicine to assess two approaches to enhancing PrEP access and use in the Bronx. People who identify as Black or African American and Hispanic bear the brunt of the racial/ethnic, socioeconomic, and HIV infection rates and PrEP use disparities, according to Uriel Felsen, M.D., M.S., the grant’s principal investigator, associate professor of medicine at Einstein, medical director for HIV testing at the Montefiore AIDS Center, and assistant director of the clinical and translational sciences core at the Einstein-Rockefell Institute (ERC CFAR).

According to the U.S. Department of Health, the rates of new infections among Black and African American individuals are more than eight times higher than those among white people, and they are approximately four times higher among Hispanic and Latino people. Ten times more people in urban areas with high poverty rates than those from wealthier areas are HIV positive. In order to increase access to PrEP and lower HIV infection rates, Dr. Felsen stated that “our goal is to meet Bronx residents where they are.”

At two of the busiest EDs in the country, located in the Bronx, the two strategies sponsored by the grant will be assessed. A total of 1,400 participants in both strategies will receive the proper STI treatment during their ED visit. One tactic entails designating a sexual health navigator to get in touch with patients following their ED visit. The navigator will aim to enrol these patients in continuous sexual and HIV preventative care while also educating them about PrEP. The second strategy, known as Tele-PrEP, allows patients to have a telemedicine consultation with a sexual health expert while they are still in the emergency department. This specialist can schedule appointments with a healthcare physician or facility that delivers ongoing HIV preventative treatment as well as provide information on and prescribe PrEP at that time.