Beginning on January 26, students will be taught a “corrected” version of Indian history as part of the National Education Policy: Pradhan Dharmendra 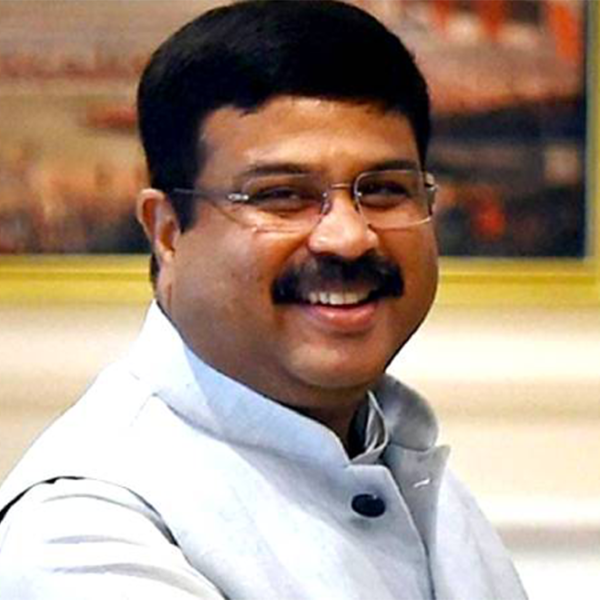 According to the National Education Policy (NEP), beginning on January 26 with Vasant Panchami, students all over the nation will be taught the “corrected” version of Indian history, Education Minister Dharmendra Pradhan announced on Tuesday.

In remarks made at a program co-hosted by the RSS-affiliated Akhil Bharatiya Itihas Sankalan Yojana and the Indian Council of Historical Research (ICHR), the minister claimed that books are being republished with new compositions and that these books will clarify India’s position to the rest of the world.

“In accordance with the National Education Policy, starting on January 26 in honour of Vasant Panchami, students all around the nation will be taught a proper account of Indian history. We will have a lot of opportunities thanks to the NEP. In the NEP, mother tongue has been given precedence. It is useless to impart education without prioritising the mother tongue “he said. “India’s ancient culture and civilization needs to be seen from a new, global viewpoint in the twenty-first century. Republished books containing fresh works are common. These works will clarify India’s position in the eyes of the world. These novels will likewise be available digitally ,” he added. According to Pradhan, India has a wonderful opportunity to showcase its history to the rest of the world while holding the G20 presidency. He stated, “We must make G20 a celebration as well as a chance to display the world India’s art, culture, and civilisation.” The Gopal Narayan Singh University in Jamuhar, Bihar’s Sasaram district, hosted the event