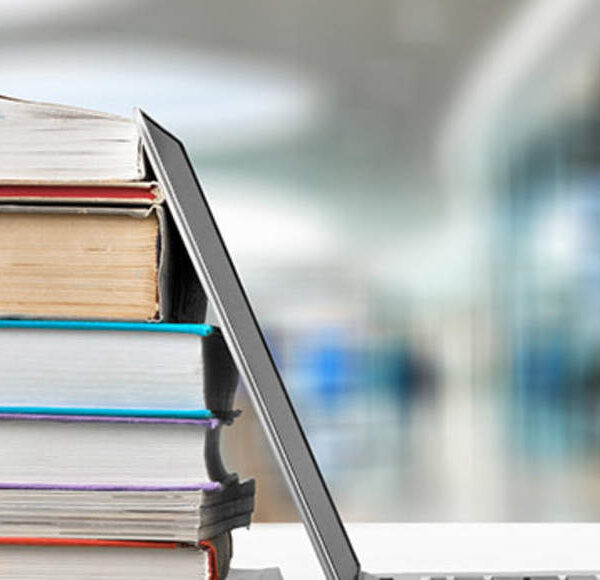 The West Bengal government on Wednesday said the Centre should give due respect to the eminent academicians, who have been included in the 10-member committee recently formed by the state to give recommendations about the New Education Policy 2020 draft. Education Minister Bratya Basu told reporters here that the state has not “closed its mind” about the entire NEP 2020 draft and its “good aspects”, and is awaiting the recommendations of the panel of renowned educationists.

Mr Basu was responding to queries regarding recent comments by Union Education Minister Dharmendra Pradhan that the Trinamool Congress government was politicising the issue of basic education concerning the future of children. On Mr Pradhan’s regret that the Mamata Banerjee government had no apparent respect for a personality like space scientist K Kasturirangan, who had helmed the committee formed by the Centre to draft the NEP 2020, Basu said, “We have high regards for those in the central panel.”

“But, Dharmendra Pradhanji should also tell us if the honorary members of the state-formed committee, some of them considered the best brains of the world hailing from Bengal, can be insulted if the Centre finds fault with the panel. Everyone should wait for their recommendations,” Mr Basu said.

Gayatri Chakravorty Spivak of Columbia University, Suranjan Das of Jadavpur University, Sugata Bose of Harvard University and Anupam Basu of NIT Durgapur are among the members of the committee formed by the state government on April 8. Mr Pradhan had on Monday flayed the state’s opposition to NEP, wondering whether it was against the clauses that enhance employability of students, and if the objections stemmed from political reasons.

The NEP, which replaced the National Policy on Education 1986, is aimed at paving the way for transformational reforms in schools and the higher education system to make India a global knowledge superpower. To another question about delay in recruitment of SSC candidates and their protests, Mr Basu said, “The matter is sub-judice. It is now under the domain of the judiciary. Once there is a solution to the legal issue, we will ensure fair, transparent and total recruitment of all eligible SSC candidates.”

The minister was talking to media persons on the sidelines of an interactive session at the Science City auditorium here. He also added that the number of schools in the state has shot up to 63,794 in 2020-21 from 60,837 in 2010-11. “All government pre-primary schools are attached with primary schools. Special initiatives on foundational learnings have been operational for many years,” he said.