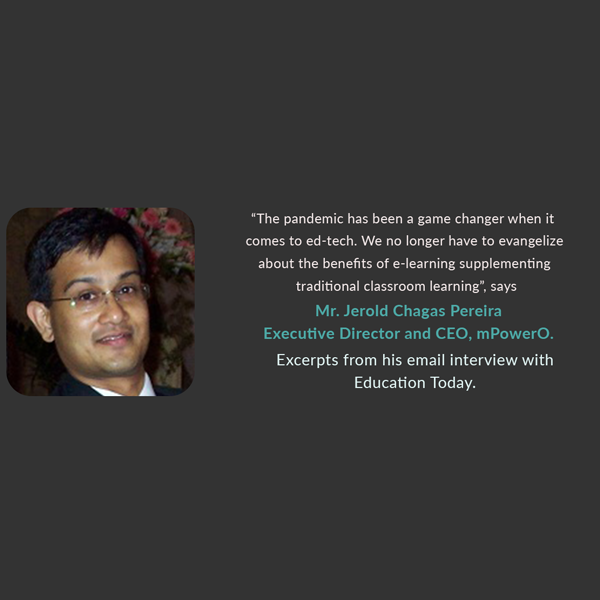 What factors of the Kerala model of education do you think made the state of Kerala possible to achieve international attention?

The most important factor that the world looks at in the Kerala model of education is its inclusive nature. What it means is that everybody has the right to education as well as accessibility. The rich, as well as the poor, are entitled to get quality education in almost all the schools here. And even if they are paying for it, they are getting it at an affordable rate. So, it is the inclusive nature that brought attention to the Kerala model of education.

Your take on the Progress of Kerala’s educational system in the past few years? Changes in this area?

What makes Kerala’s system of education and its governmental policies differ from other states?

Even Though the state has the highest literacy rate, Kerala currently faces a problem with high levels of unemployment. One factor for that is the absence of practical-based learning in the syllabus. What is your opinion on this issue?

Many of them are interested in going out of the state or country in search of green pastures. Kerala people have never been known for entrepreneurship earlier on. Also, the situation was that Kerala was not conducive to start a business or industry here. Because of the labour issues and the governmental concerns. But now it has changed a lot. Apart from that, even though there are many good colleges and institutions in Kerala, we are not doing much in the area of skill development of students. Skill development is still undervalued or overlooked in Kerala. So, unless and until the schools and colleges in Kerala try to develop skill-based learning for the students, they won’t be placed anywhere. All this results in unemployment.

Students nowadays are looking forward to education abroad. Why is the number of such students so high, even though Kerala provides a much better scope for studies?

For people in Kerala, it seems that it’s in their genes itself the urge to go abroad. But on prodding it a bit deeper, it seems that their prime motive is not education. Their prime motive seems to be to migrate to that country by getting a placement there in that country of their education post their education. That is the primary reason for most to go for their studies abroad. I don’t think that the majority are going for the quality of education in those institutions. And I am sorry to say this, but the majority of students are going to underrated institutions where the value for the certification is minimal as considered in the educational segment. The reason they are going there is that after their studies, they could stay there. Many are going abroad not because of the quality of education, but to settle abroad.

What is the ultimate aim of education? Is it a job or knowledge?

It is definitely both. Because we get knowledge through our education. And when our education is over, naturally we get to build a career. So, both are supplementary and complementary to each other.

Please give your thoughts on how to further improvements to be done in the educational system of Kerala.

Number one I would suggest is accountability in the education system. Secondly, our syllabus and curriculum must be updated to international standards. Thirdly, there must be special provisions for the skill development of students. Fourth, there must be compulsory social service and for these students during their graduation or post-graduation time, they must do one month of compulsory social service. These are the changes that I feel we need to bring in.

Nowadays students cannot escape by saying the excuse that there is a lack of awareness. There should definitely be involvement on the part of students. Because for them today, everything is available at their fingertips. For example, suppose a student wants to know about a particular Bachelor course, he or she just needs to type out the Bachelor courses available in Kerala or in particular districts. They are sure to get genuine and precise information on what they are searching for. But the problem is that we are not searching or putting in the effort. I would suggest, therefore career guidance is a must.