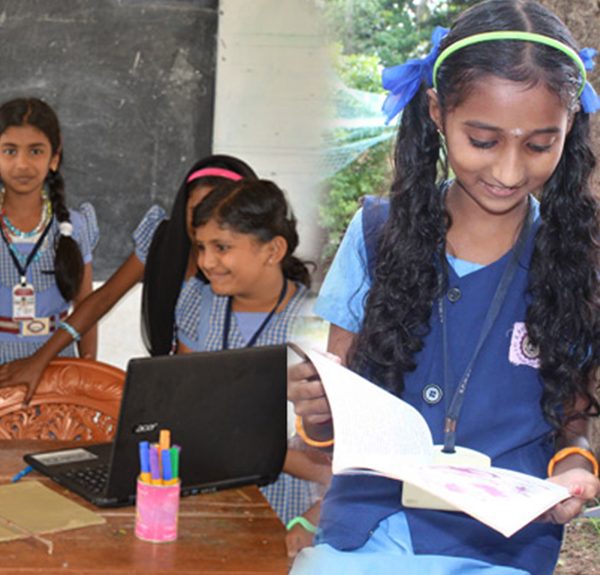 Kerala might have lost its charm as most literate state. But it is still the most education obsessed
state in India. The state is known for having 100% enrolment of children in primary and secondary
school, favourable student-teacher and student-school ratio, and excellent education infrastructure.
These achievements are premised on centuries of widespread social and religious reforms, as well as
the rule of left-inspired government in Kerala since independence.

As per the latest reports, 96.02 % men and 91.98 % of women in Kerala are literate as against
82.14% of men and 65.46% of women at the all-India level. The state has a total of 16 universities
with 13 states, 2 deemed and 1 central universities. There are more than 1000 colleges in Kerala
offering a degree in Arts, Commerce and Science stream. As per NIRF ranking, Kerala University and
Mahatma Gandhi University of Kerala are among the top 30 universities of India. 20 colleges of
Kerala are ranked under the top 100 colleges of India in NIRF 2020.

Albeit having a large number of educational institutions in the state, the quality of education at all
levels in Kerala has been showing a decline. Educated unemployment in Kerala has assumed
alarming proportions in recent times. Also, due to less expenditure on economic front, most
educated people of Kerala are moving out of this country to seek employment.

The current issue of Education Today investigates the sources of Kerala’s high-profile performance in
respect to education, flaws in its education strategy, reasons behind educated unemployment and
brain drain in Kerala. Our Issue in focus for this edition: Kerala Model of Education

Dr Ratheesh Kaliyadan, Education Expert at General Education Rejuvenation Mission, Govt of Kerala
takes a look at how Kerala education sector used technology to tackle the Covid crisis. Read about
this in an exclusive interview he had with ET.

Our “Cover Story” features what experts from the different segments of the society has to say about
the Importance of practical based learning in Kerala’s current scenario. Sapna Raj brings this report
to you.

Kerala has been notable centre of education right from the Vedic period to today. Thru her article
“Education in Kerala – Trail & Travails” Swetha Sukumar takes you through the milestones and the
History of Education in Kerala in the Features section.

Also read features about Service Learning and Work-Based Learning Through a Pandemic, How
edutech firms can accelerate inclusive education in India, Including Education in Inclusivity and much
more in this edition.