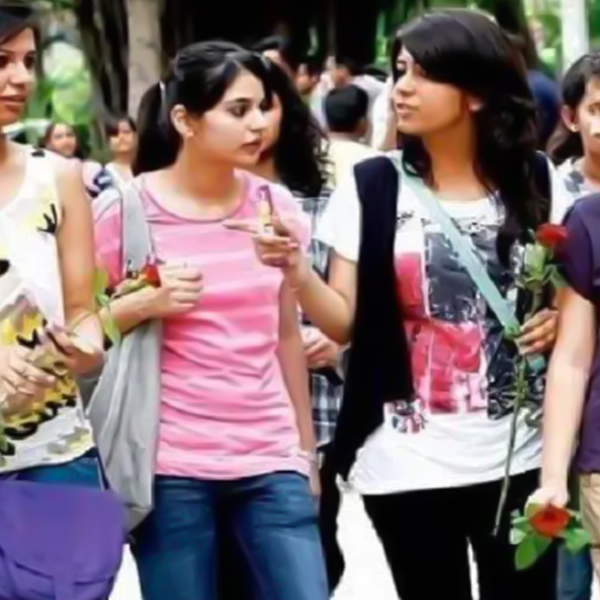 Now, girl students of a university in Kerala can avail “menstruation benefit” in the form of additional condonation of shortage of attendance. Considering the long-pending demand of the students, the well-known Cochin University of Science and Technology (CUSAT) here has sanctioned an additional 2 per cent of condonation of shortage of attendance to female students, in each semester. An autonomous university, CUSAT has over 8,000 students in various streams and more than half of them are girls.

“Having considered the requests for menstruation benefits to female students, the Vice-Chancellor has ordered to sanction an additional 2 per cent of condonation of shortage of attendance to female students, in each semester, subject to reporting to the Academic Council,” a recent order issued by the joint registrar said.

According to university sources, various students’ unions had been pressing for the menstruation benefit for female students for some time now. A proposal in this regard was formally submitted to the Vice-Chancellor recently and it was approved following which an order was issued.

When contacted, a CUSAT official said the condonation would be different for each student as it would depend on her attendance.

“It will be different for each student. Each female student can claim two percent of their total attendance as menstrual benefit. That’s why the exact number of leave is not mentioned in the order,” the official told PTI.

The order would be applicable to female students of all streams including those pursuing PhD in the university and is expected to be implemented with immediate effect, the official added. Namitha George, chairperson of the university students’ union, expressed happiness that their demand was met by the varsity without raising objections.

Namitha, an LLB student, said though the earlier demand of the union was to grant a particular number of leave as menstrual leave in each semester, the university pointed to some practical difficulties to implement that.

“Those practical issues were genuine. So, we also accepted the suggestion of the provision for condonation of shortage to female students. The university authorities including the Vice-Chancellor adopted a positive approach on the issue,” she said.