JEE 2023: 75 Per Cent Eligibility Criteria Scrapped For Top 20 Percentile Scorers Of Each Board 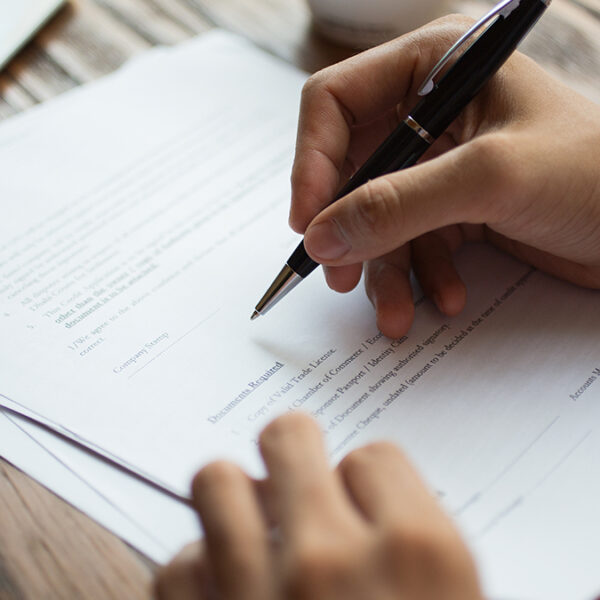 According to Ministry of Education sources, the top 20% of students from each educational board would now be qualified to apply for admission to IITs and NITs and to take the JEE Advanced exam even if they did not receive 75% of the possible points in Class 12. The decision was made in the midst of ongoing calls for the JEE Advanced eligibility requirements, which call for a minimum of 75% overall marks in the class 12 test administered by the relevant education boards, to be loosened.

“The 20 percentile requirement will aid candidates whose class 12 board average falls short of 75%. Following discussions, the ministry decided that if a candidate is in the top 20 percentile, he or she is eligible because many top 20 percentile candidates in several state boards receive less than 75% of the possible points, or 350 points “As per a source.

The deadline for online registration for the first JEE-Main will be January 12. The test will be given between January 24 and January 31. The JEE Main information bulletin for 2023 states that admission to BE, BTech, BArch, or BPlanning programmes at NITs, IIITs, and CFT through the central seat allocation board will be based on all-India rank with the additional qualification of at least 75% in aggregate in the class 12 examination taken by the relevant education boards. The qualifying aggregate for applicants from Scheduled Caste and Scheduled Tribe is 65% on the class 12 board exams. During the pandemic, the eligibility requirements were not applied (2020, 2021 and 2022).

The Bombay High Court, meanwhile, on Tuesday declined to postpone the JEE Mains exam that is slated for later this month. A split bench made up of Chief Justice S V Gangapurwala and Justice Sandeep Marne ruled that postponing the pan-India exam in response to a Public Interest Litigation would not be suitable because it would harm thousands of IIT hopefuls.

Anubha Sahai, a child rights advocate, filed the Public Interest Litigation in order to delay the Joint Entrance Examination (JEE) Mains until March. The exam’s schedule between January 24 and January 31, 2023, as announced by the National Testing Agency (NTA) in a notification on December 15 was contested in the case