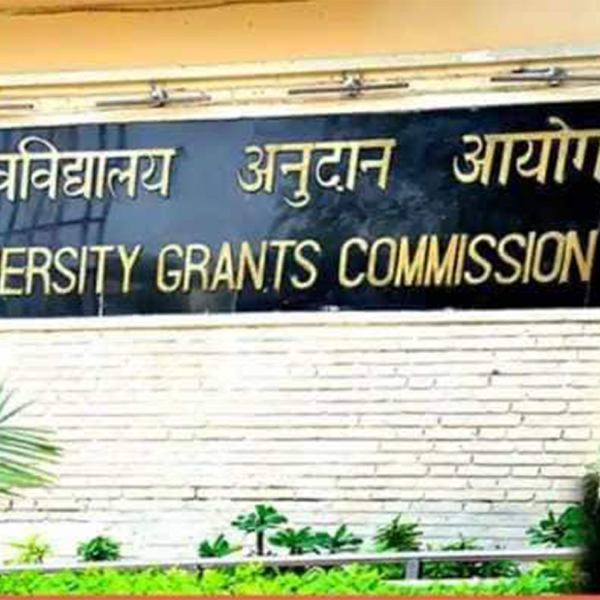 Students have welcomed the University Grants Commission’s draft norms for establishment and operation of foreign universities in the country, saying it will improve the quality of education and research and give aspirants exposure to world-class learning without having to travel abroad. The UGC announced the draft regulations for ‘Setting up and Operation of Campuses of Foreign Higher Educational Institutions in India’. The final norms will be notified by the end of the month after considering feedback from all stakeholders.

According to the draft norms, foreign universities will be able to set up their campuses in India for the first time. These universities can also decide on the admission process, fee structure and repatriate its funds back home. Sumit Bhati, 21, said, “I am planning to go abroad to pursue my post-graduation as the education is better there. I welcome the UGC notification but I don’t think universities will be established here soon. It will also depend on the types of universities that are interested to come to India.”

Ms Bhapta, who has done her post-graduation from Singapore, said it will help those students who are poor or from the lower middle class households. “Studying abroad is expensive, especially in countries like the UK and the US. Because of the high costs associated, a lot of students who have the potential but don’t have the means to afford the education, are not able to go to the universities of their choice. “If foreign universities set up their campuses in India, this cost would be reduced significantly,” she said.

Sidhant Gupta (25), who is pursuing his post-graduation from a UK university remotely, said the education system in foreign universities is more advanced. “Foreign Universities offer a better quality of education and if they are allowed to set their campuses in India, Indian students will then be able to benefit immensely,” he said. However, a few students raised questions over the move, saying the government should instead focus on improving the standard of education in Indian universities.

“The government should focus more on improving the standard of education and infrastructure of Indian universities so that they are able to compete with universities at a global level,” Gaurdeep Kaur, whose brother is studying in Canada, said. She said her mother took a loan of 20 lakh to fund is her brother’s education. “If the universities here were good, my brother could have easily studied here. However, the education here is not good,” Ms Kaur added.

Sean Young, who is pursuing International Relations from UK, feels this is not going to make a big difference. “You’re allowing foreign universities to set up campus in India — that’s great but no government intervention in the fee structure is a major red flag. “It is already bad enough that students have to leave the country to pursue education, it’s costly and tuition is not cheap. With this decision, I’m upbeat but the economics side of the policy needs work,” he said.

The initial approval will be for 10 years and will be renewed in the ninth year subject to the meeting of certain conditions, he added and clarified that these institutions shall not offer any such study programme which jeopardises the national interest of India or the standards of higher education here.