Parents can better support their children’s development by encouraging play 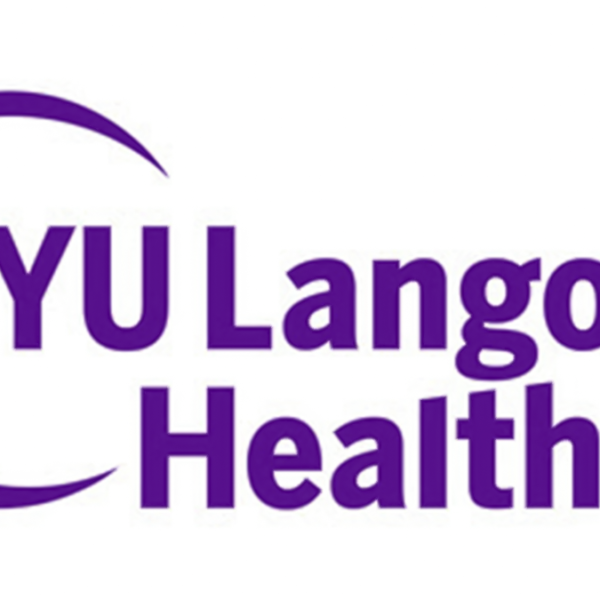 By encouraging parents to play and read to their infants, parents were more supportive of their kids’ cognitive growth by the time they were two, which helped the kids be more prepared for school by the time they were four. This is the conclusion of a recent study conducted by academics from the University of Pittsburgh, NYU Grossman School of Medicine, and NYU Steinhardt School of Culture, Education, and Human Development. The study examined the results of their Smart Beginnings parental education and support programme, which they created for mostly Black and Hispanic children growing up in underserved and low-income neighbourhoods.

A combination of the Family Check-Up and the Video Interaction Project, or VIP, is known as Smart Beginnings (FCU). According to the researchers, prior studies have shown that children from low-income, minority-serving families are more likely to exhibit behavioural issues, such as hyperactivity brought on by prolonged toxic stress (an abnormal stress response that frequently occurs in conjunction with a lack of caregiver support and reassurance), and to perform poorly in school. 403 babies were voluntarily enrolled for the trial in New York and Pittsburgh, with half receiving Smart Beginnings and the other half receiving routine paediatric primary care. All of the mothers were qualified for Medicaid since they were either married or had a live-in spouse. They were almost all Black or Hispanic.

During standard monthly check-ups, moms were videotaped with their infants for three to five minutes as they played with a new toy like automobiles or black and white patterned blocks as part of the VIP component of Smart Beginnings. As they played, a skilled instructor promoted interaction. Mothers were urged to replicate the playtime at home after receiving the videotape and instructional leaflets. As the kids grew older, parents were also given books to read to the kids. For families that had additional family management challenges or child behaviour problems, the reading and playtime activities in the FCU component of Smart Beginnings were followed up by a visit with a social worker at home or at the well-child clinic at the six-month mark. These conversational sessions, which might last up to two hours, were made to look for indicators of family issues such the mother’s depressive symptoms, proof of family violence, and a shortage of food. Government assistance and counselling were available if required. A year later, the social worker made another in-depth visit.