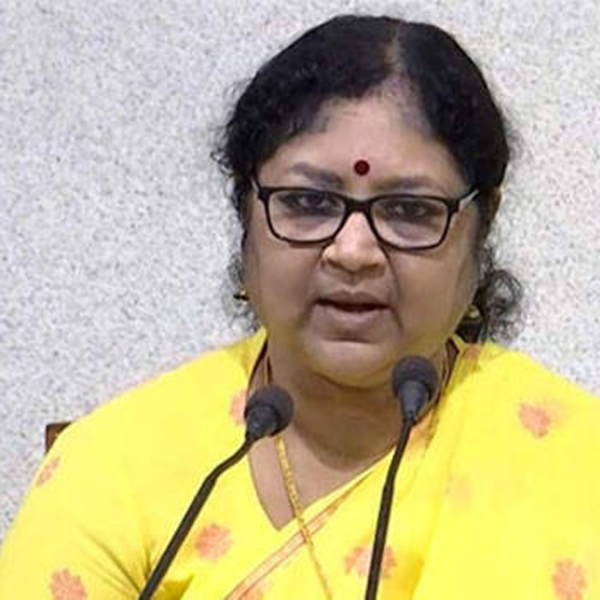 According to higher education minister R Bindu Kerala, the four-year undergraduate degree programme with honors/research will be introduced in the following academic year. According to her, the course would place a strong emphasis on research and provide students the freedom to select their preferred subject areas.

Universities have already been ordered by the University Grants Commission to begin four-year UG programmes. The conventional three-year course was to be altered, according to the New Education Policy of 2020. The format was also suggested by the panel that the Kerala government established to investigate improvements to higher education. The project had received preliminary approval from the government.

The fourth year of the study will include internship and research. Laterally, the students will be admitted to the PG second year. Third-year students will also receive a UG degree upon completion of the programme. The decision was made at a time when about 30% of the seats in undergraduate courses at numerous state universities are still unfilled.