Over 200 Government Schools In Kerala To Install Weather Stations 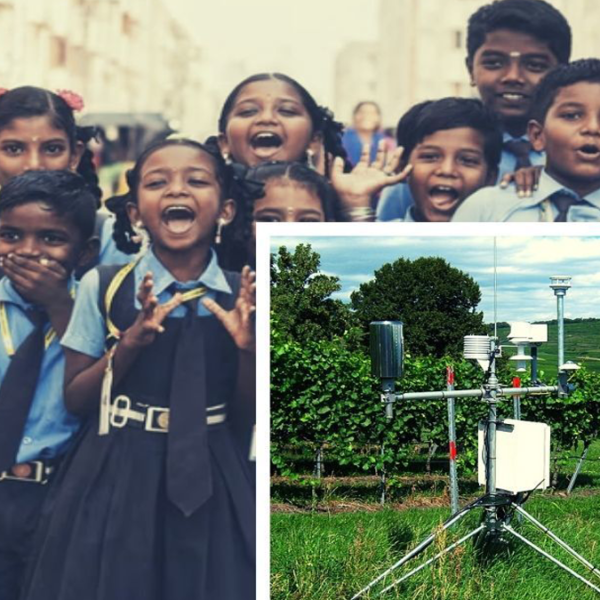 As many as 240 government schools in Kerala will soon install weather stations, recording daily changes in weather conditions in the state, considered to be a first of its kind initiative in the country. The project is part of efforts to train younger generation to understand climatic changes and take necessary precautions in this regard in the wake of recurring natural disasters including floods in the southern state.

General Education Minister V Sivankutty conducted the district level inauguration of the innovative initiative in Kozhikode at the Kayanna Government Higher Secondary School on Friday. The General Education department has already begun the process of setting up weather monitoring stations in 240 schools in the state and it is a first of its kind initiative in the country, he noted during the function.

Through such centres, students would have first-hand knowledge and understanding of what they have learnt from textbooks on weather.

“Daily changes in atmospheric conditions will be monitored and recorded through the school weather stations. Thus, every child can be made a weather observer… the data collected will be used for further research,” he said.

Each school weather station would have 13 devices including a rain gauge, thermometer, weather data bank and so on. In Kozhikode, the weather stations are being set up in 18 government higher secondary schools in the district where geography is an optional subject.

Children would observe the amount of rain received in the area, wind speed and atmospheric pressure and record it in a special chart. Students would themselves record the data obtained from the school weather stations in the separate chart. Special training would be imparted to geography students and teachers as part of the project, the ministers added.