A 14-year-old wins the $25,000 top prize at the Broadcom MASTERS competition for his robotic hand design 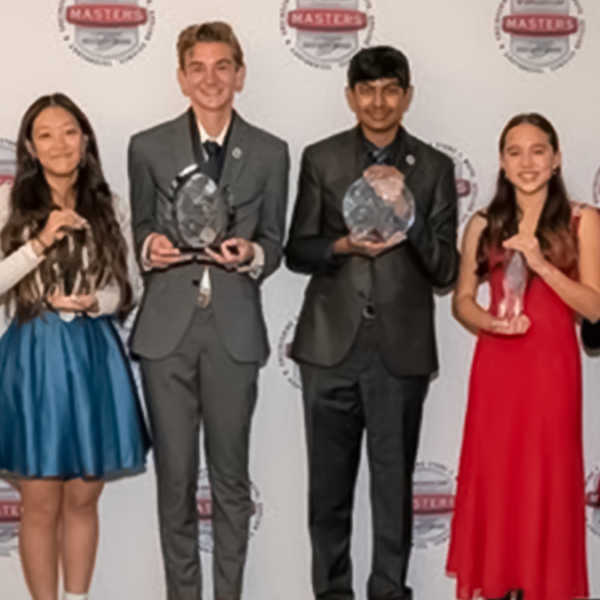 The Broadcom Foundation and Society for Science today announced that 14-year-old Pittsburgh, Pennsylvania resident Thomas Aldous has received the coveted $25,000 Samueli Foundation Prize, the top prize in the Broadcom MASTERS®, the nation’s best middle school science and engineering competition. Thomas won over the judges with his unique research idea, collaborative attitude, and leadership style. He created a robotic hand that can be employed in scenarios where humans could be in too much risk, like a natural disaster.

The fingers on a glove are connected to threads that connect to spools containing electronic gadgets via Thomas’ remote-controlled robotic hand. Data from the devices is used by a control board to prepare and send commands to the hand, which subsequently imitates the actions of the person wearing the glove. Thomas worked to make sure his robotic hand’s controls were easy to use throughout the design phase.

The topics addressed by the other top winners ranged from comprehending human memory to honeybee colony collapse.

The Society for Science’s Broadcom MASTERS (Math, Applied Science, Technology and Engineering for Rising Stars) programme honours middle school students that have a passion for STEM fields in order to encourage them to pursue science and engineering further. Thomas was one of thirty finalists who received prizes totaling more than $100,000. After the 2019 competition, the competition was held in Washington, D.C. once more in person. The 30 finalists were evaluated on their scientific research projects as well as their participation in team activities. Their mastery of 21st Century abilities like critical thinking, communication, creativity, and cooperation in each of the STEM fields was put to the test through challenges that drew on project-based learning. The finals teams created a quantum board game, examined blue crabs to use hydraulics to make a robotic arm, and created tools to identify Parkinson’s symptoms in their early stages.