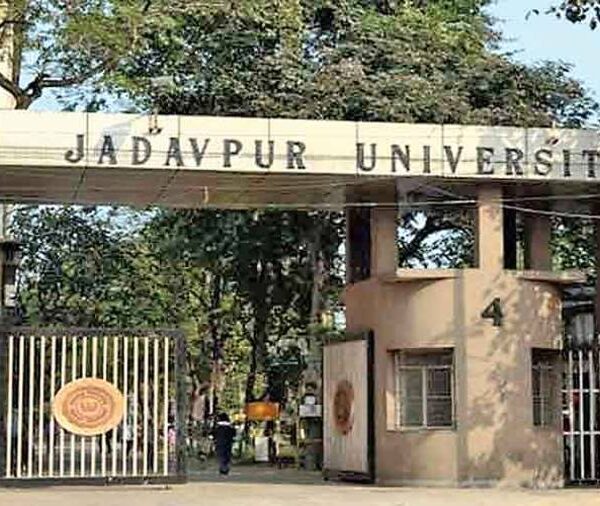 Jadavpur University has earned the distinction of being the only state-run varsity from India to feature in the QS Sustainability World Ranking 2023. A total of 700 institutes feature in the list, of which 15 are from India. A JU spokesperson said on Thursday that the ranking is based on sustainability performance focusing on environmental and social impacts of the higher education institutes and has considered metrics like sustainable education, sustainable research, equality, knowledge exchange and impact of education.

Jadavpur University is at overall eighth position from India, the spokesperson said. IIT Bombay is the top institute from India in the list and Jawaharlal Nehru University ranks first among the Indian universities, both central and state run. QS World University Rankings is one of the top international rankings measuring the popularity and performance of universities all over the world. The sustainability rankings, published on Wednesday, is the first edition by QS and uses a methodology which comprises of indicators designed to measure an institution’s ability to tackle environmental, social and governance challenges, the QS world university rankings site said.

Indicators are split into social impact measures which includes equality, knowledge exchange, educational impact, employability and opportunities. JU Vice-Chancellor Suranjan Das has expressed happiness over the inclusion of the university in the sustainability list. “It is a matter of pride for us. JU had figured at the top among the leading universities in the country in several rankings in the past years. I dedicate this ranking to our faculty, researchers, students and staff. Despite being a state university and not getting much central help, our stakeholders are working in pursuit of excellence. We have to strive for more success,” he added