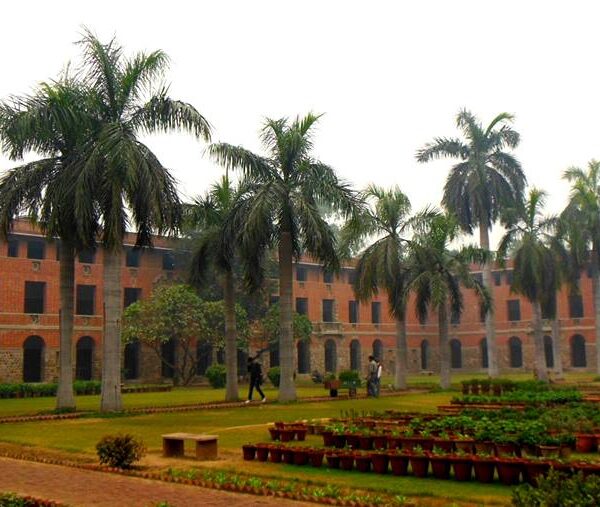 Of the 72,800 students who have accepted the college and course allotted to them by Delhi University, over 54,000 have sealed their admission by paying fees as of Monday evening, a university official said. The last date for payment of fees for admission to Delhi University’s undergraduate programmes following the first round of seat allocation is October 25 (Tuesday).

Over 72,800 candidates, out of 80,164, have accepted the DU college and course allotted to them in the university’s first round of seat allocations. As of Monday evening, 54,162 candidates had paid their fees after their applications were approved, the official said.

Earlier, the last date for online payment of the DU admission fee was October 24. The university has said candidates who fail to pay the admission fees by Tuesday will not be able to participate in any subsequent Common Seat Allocation System (CSAS) rounds.

Delhi University said the vacant seats will be displayed on Wednesday. At Delhi University, admissions to 79 undergraduate programmes across 67 colleges, departments and centres are being done through the Common University Entrance Test (CUET) scores for the first time. Till last year, admissions used to be done through merit lists based on Class 12 marks, which saw skyrocketing cut-offs. The university used to announce up to seven cut-off lists every year.