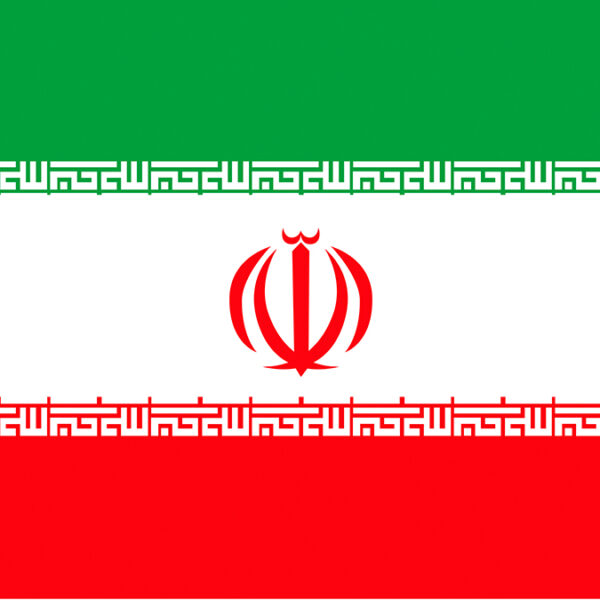 Several world leaders have condemned the government’s attacks on students who were staging a protest last weekend at one of Iran’s premier engineering and technology universities in the nation’s capital, Tehran. On Sunday, October 2, Iranian security forces surrounded Sharif University of Technology, where some 200 students had assembled for a sit-down protest. Over 40 people were detained on that day and the following day for attempting to exit the building through an underground parking space and were beaten.

According to the university’s student union, three university employees and a professor were also physically assaulted by plainclothes security guards. Videos of the incidents at Sharif University and other universities around Iran have sparked international condemnation. Iranian state television reported “reports of fights” at the university. In a rare mention of a specific incident at a university, German Foreign Affairs Minister Annalena Baerbock tweeted on Monday, October 3: “Hard to bear what is happening at Sharif University in Iran.” “The Iranians have great courage. And the use of force by the regime is a manifestation of its irrational fear of the influence that freedom and education have.

In a statement released on Monday, US President Joe Biden expressed his “deep worry” about reports of an escalating violent crackdown on demonstrators in Iran, especially women and students, who are calling for equal rights and fundamental human dignity. Ayatollah Ali Khamenei, the supreme leader of Iran, replied in public on Tuesday after remaining silent for several weeks to denounce what he called “rioting”. Khamenei expressed his “heartbreak” at the murder of Mahsa Amini, 22, who was detained by Iran’s morality police after being arrested for donning her headscarf too loosely. This incident was the catalyst for the widespread demonstrations across the country.

Nevertheless, he denounced the demonstrations as a foreign conspiracy to destabilise Iran, which is a frequent and frequently unfounded response by the administration to discontent in the nation. Khamenei referred to the demonstrators’ conduct as “not normal” and “unnatural,” including their removal of headscarves and setting fire to mosques, banks, and police cars. Mohammad Bagher Qalibaf, the speaker of the parliament, encouraged security personnel to deal firmly with anyone who he believed threatened public order on Sunday and cautioned that protests could destabilise the nation.