Study: 83% of Indian students believe that having a foreign degree will help them get better jobs. 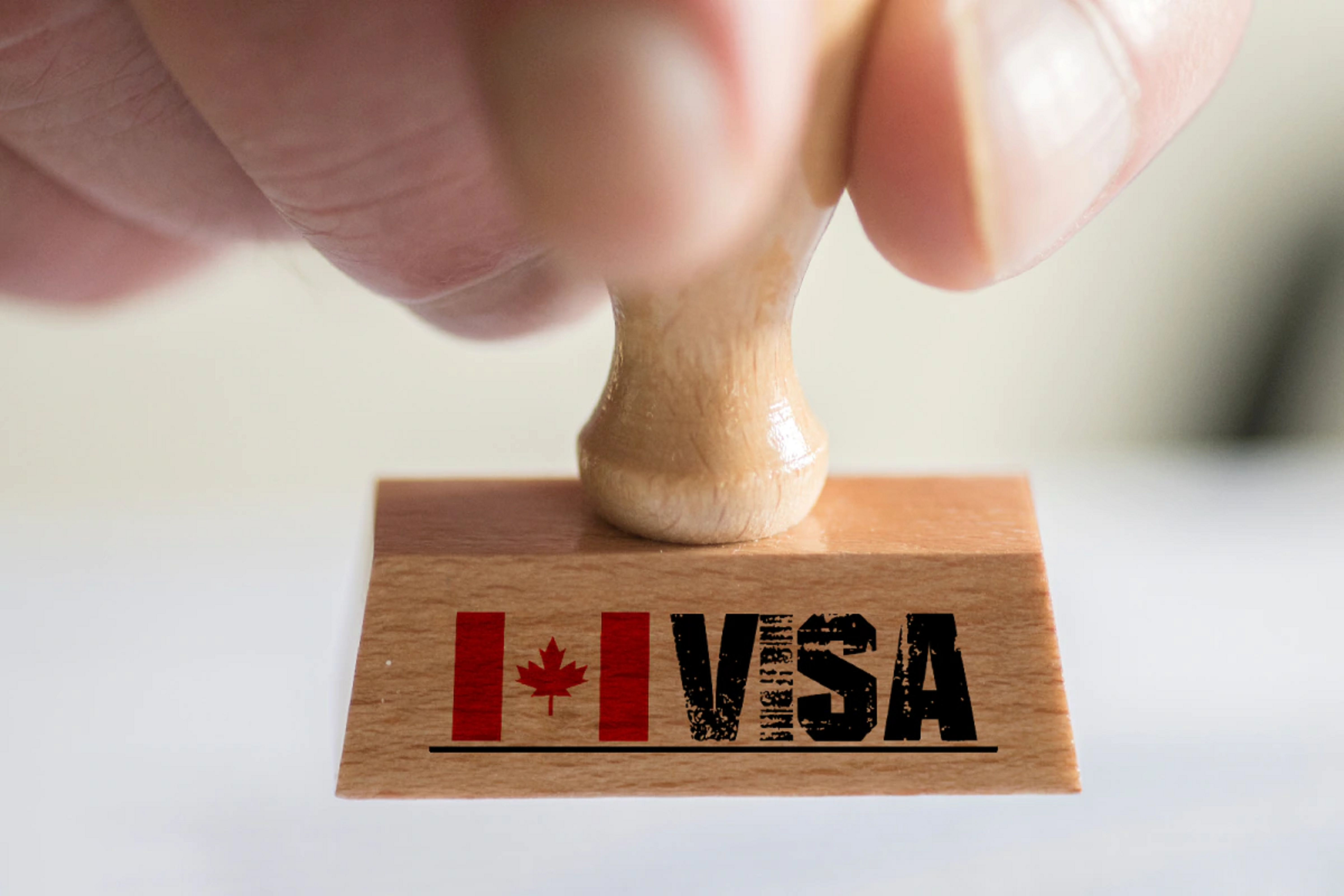 According to a poll, nearly 83% of Indian students think an international degree will improve their chances of finding better jobs and provide them a competitive advantage. According to the Leap-Ipsos Strategy Study Abroad Outlook Report, which was released on Tuesday, 57% of Indian middle class households with incomes between Rs 3 and Rs 10 lakh are likely to spend money on studying abroad.

The paper provides a critical analysis of how this portion of the Indian population, which is the largest, is embracing foreign education. Vaibhav Singh, a co-founder of Leap, said: “By 2025, more than two million Indian students would have left the country and spent more than $100 billion on their international education, driven by the rising expectations of the student population. There is a tremendous opportunity here, and the market will experience a sharp increase in demand for cutting-edge goods and services.”

According to the study, 83% of students think their chances of getting better jobs will increase if they earn a degree abroad. According to the statement, 42% of Indian students are open to travel to places outside of anglophone nations where English is not spoken as a first language. “This illustrates how Indian students are broadening their options and becoming more agnostic about where they want to pursue their higher education abroad. Ranking of the university, financial aid, cost of living, and other considerations are taken into account while making this decision “It read.

Aspirants are becoming more confident about taking out student loans. According to the study, 62% of Indians choose student loans while 53% opt for scholarships. According to the report, the market for study abroad loans is anticipated to grow in the next years due to the large rise in the demand for education loans. In the study, men made up about 60% of the aspirants while women made up 39%. 2% of respondents to the survey did not want their gender to be disclosed. Two-thirds of the applicants were between the ages of 18 and 24, while 34% were between the ages of 25 and 30.