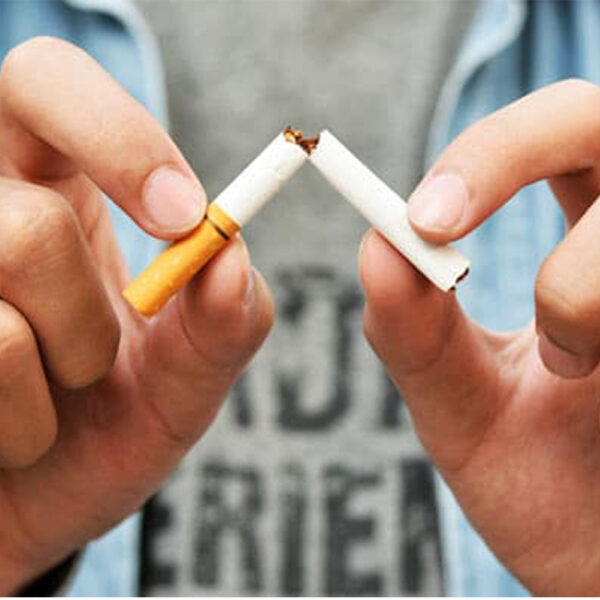 The Jharkhand school education and literacy department has decided to implement a pilot project in some schools to make students give up tobacco use for good, an official said on Saturday. This was decided following the publication of a survey report which says that 5.1 per cent of teenagers in the age group of 13-15 years in the state are using tobacco in any form. Ten schools, including five government and five private institutions, in each of four districts will be developed as model tobacco-free institutions, the official said. After successful implementation of the project, the model will be later replicated in all the schools, the official said.

The department with technical support from the Socio Economic and Educational Development Society (SEEDS) has identified 10 schools each in Ranchi, Bokaro, Dhanabd, and East Singhbhum districts for the implementation of the pilot project. SEEDS executive director Deepak Mishra told PTI, “As per recently released Global Youth Tobacco Survey (GYTS 2019), in Jharkhand 5.1 per cent young children in the age group of 13-15 years are using tobacco in any form. It is high time to protect our future generation to get trapped in tobacco use.”

“We launched the project in Ranchi on Friday and other schools of the selected districts will be covered soon,” said director secondary education and state nodal officer (tobacco control programme) Sunil Kumar. About 13 lakh people are dying in the country every year due to tobacco consumption, he said. “There is a need to protect people, especially children, minors, and young people from tobacco use. It is often seen that tobacco products like cigarettes, bidi, pan masala, zarda, and khaini are sold around educational institutions of the state. This encourages smoking and tobacco use among young people and students,” Kumar said. The government has decided to implement Tobacco Free Educational Institutions (ToFEI) guidelines in government and private schools under the Tobacco Control Programme, he said.

As part of the programme, ‘tobacco-free education institution’ signage will be displayed at the entrance or boundary wall of the institutions and ‘tobacco-free area’ inside the school premises. Posters on the harmful effects of tobacco will be exhibited and the institutions will have to organise sensitisation, orientation, or capacity building workshop under the tobacco control programme. Shops selling tobacco products within 100 yards of the educational institutions will also be removed with the help of local administration, according to the education department.