The Accrediting Commission of Career Schools and Colleges confers the “Excellence in Community Service” Award on Universal Technical Institute. 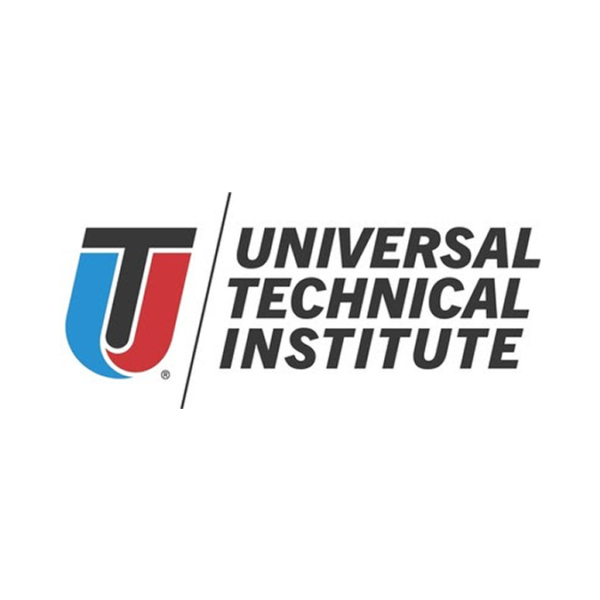 By encouraging high school females to think about technical education and a career in the skilled trades, Universal Technical Institute (UTI) has received praise from its certifying authority. At the ACCSC’s annual Professional Development Conference on September 20, delegates from UTI received the “Excellence in Community Service” award from the accrediting commission of career schools and colleges (ACCSC). The award honours a school’s dedication to its neighbourhood as well as the breadth and effect of its services.

Eight UTI campuses collaborated with IGNITE Worldwide to conduct a Women in STEM Skilled Trades Conference throughout the past year, which they invited students from all around the region to attend. More than 1,000 high school girls attended the conferences, which featured panel discussions with accomplished women making waves in the transportation industry. Additionally, they were given engaging tours that included construction, engine disassembly, and other demonstrations. A virtual conference was also organized by UTI for interested girls who couldn’t make it to an on-campus event.

“ACCSC is pleased to acknowledge Universal Technical Institute’s services to the communities in which the schools serve through the Excellence in Community Service award,” stated Karen R. Marcinski, director of commission affairs for ACCSC. “The schools touched the personal lives of school staff, students, and community members through this coordinated initiative to introduce girls to STEM.” On behalf of UTI, the honour was accepted by Migdalia Vazquez, Campus President of UTI-Rancho Cucamonga, and Jennifer Bergeron, Campus President of NASCAR Technical Institute.

The U.S. Department of Education has designated ACCSC as the approved accrediting organization for more than 650 post-secondary, trade, and technical institutions that annually serve more than 150,000 students across the country in a range of vocational programs. The ACCSC has recognized 13 UTI and MIAT institutions nationwide since 2014. Early in 2023, UTI will host several additional Women in STEM conferences at its campuses across the country.