According to a new survey, Canadian students pay 25% more for rent than the overall population 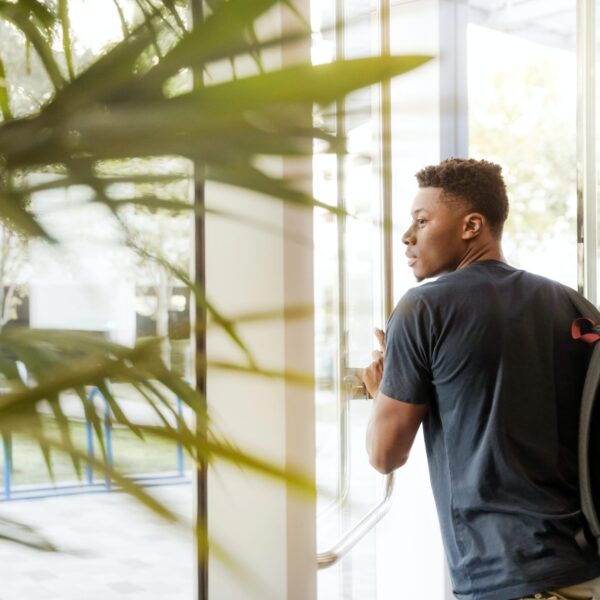 The Fostering Learning and Awareness on Student Housing (FLASH) survey, the largest statistical investigation ever made into the living circumstances of Canada’s student population, provides a dismal picture of the housing circumstances of the 1.5 million renters in that nation. The FLASH polled 18,000 students nationwide and was carried out by the Unité de travail pour l’implantation de logement étudiant (UTILE), a non-profit organisation from Quebec that specialises on cheap student housing. According to the data, the average student rent in Canada in 2021 was $1250, which was 25% more expensive than the average price of all rental properties in the nation. A majority of students—seven out of ten—spend more than 30% of their gross income on rent, exceeding the ratio of housing costs to income that is typically seen as crucial for housing expenses.

According to Laurent Levesque, executive director of UTILE, “What we’re seeing is that across the country the shortage of affordable housing near educational institutions is causing students to rent flats which exceed their ability to pay.” This seriously raises student debt and jeopardises students’ access to higher education. In the Greater Toronto Area and Vancouver, where the median student rent is $1,800, the situation is especially bad, forcing renters to spend, on average, more than half of their income on housing. Canadian higher education institutions, as well as the federal and provincial governments, have been working very hard lately to draw in foreign students. These efforts have mostly been successful; the number of international students in Canada tripled between 2009 and 2021, reaching 620,000 students last year, increasing the number of domestic students, who are already increasing.
Levesque notes that while bringing in foreign students is important for Canada’s economic and intellectual vibrancy, not nearly enough student housing has been constructed over the past ten years to house an additional 400,000 students. These students moved to the private rental market since there wasn’t a sufficient supply of student housing to accommodate them, which put a lot of pressure on the housing market. As increasing numbers of international students struggle to find affordable housing near Canadian universities, the appeal of Canadian institutions to prospective students decreases, thus hurting the country’s international competitiveness.