Reproductive Health of Women Among the Rural Population in India 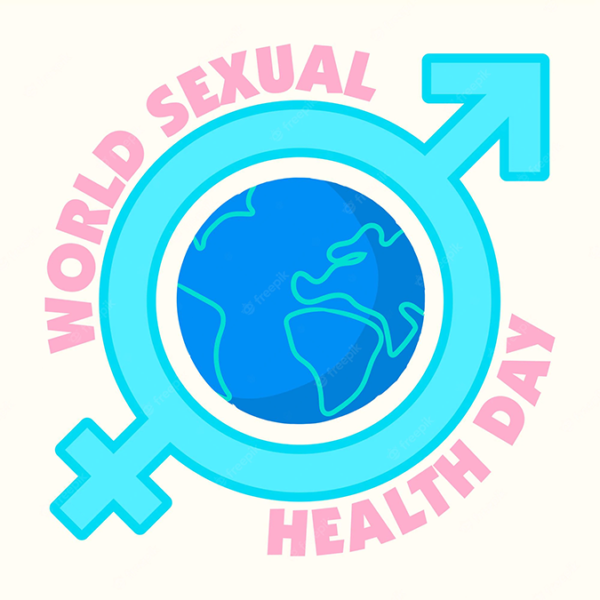 The World Health Organization (WHO) defines reproductive health as a state of physical, mental and social well being of everything related to the reproductive system and its functions in a person. It does not imply the mere absence of illness or a disease of the system but the right and ability to have a safe, secure and satisfying sex life and also the capability to reproduce, the freedom to decide when and how often. When it comes to reproductive rights of women, our autonomy and agency has been subjected to backlash in accordance with the rulings of the state, system or say, men.

India being the second populous country in the world, the accessibility of the country’s population to its healthcare system is crucial. The urban and rural parts of India are in stark contrast in terms of healthcare. Even though India is moving at a faster pace towards modern science and technology, the question of whether these services reach the right person at the right time is of paramount importance. The significant advances in the health sector of India was believed to reduce the gap between the urban and rural parts of the country. However, huge disparities still remain as a challenge that stands unresolvable till today. Studies show that the urban population that constitutes the lesser majority enjoys access to more than 65% of the available hospital beds while the rural population have access to only one-third of the beds.

There are a few barriers that’s stopping the rural population from accessing decent healthcare facilities in India. Our country consists of people from different cultural backgrounds where not everyone is on the same page in understanding and prioritizing health. Misconceptions and superstitions that surround medicines, illiteracy, lack of information, and a lot of social stigma hinders their access to better healthcare facilities.

People aren’t sufficiently educated about the importance of health. Neglecting symptoms and not intervening at the right time makes even the less complicated cases deadly. In such cases, it is the inadequate education about health that makes these people not take advantage of the existing healthcare facilities. Even though the situation seems to be improving by the different healthcare projects rolled out by the government, it doesn’t seem enough.

Rural areas of the country lack basic resources such as network and access to mobile phones which seems as basic as food and shelter these days. These two play a major part in accessing decent healthcare but are in short supply. Identifying young women’s sources of sexual and reproductive health information is crucial beacuse of the societal stigma that surrounds it. It is important that women know their legal rights well which is quite literally impossible without these modern day technologies.

Majority of the uterus owners have no say in their own healthcare. They have no ability to choose their doctor, to plan pregnancies, choose friends, make decisions about spending money and even a highly restricted mobility. Agency enables youth to exercise their preferences in every decision of their lives and is the major thing that women lack. Improving women’s  agency, self-efficacy and decision making capacity is as important as giving them proper sex education.

Financial constraints are the biggest barrier that denies access to superior healthcare facilities among the rural population. Majority of rural women fall into the category of low socio-economic status.  Unless these income disparities come anywhere close to improvement, rural areas would still remain the place where people die unattended by qualified doctors.

Reproductive histories of young women clearly reflect the continuing trends of early pregnancy and high fertility. This is an indication of the enduring gender imbalance that prevents young women from accessing necessary sexual and reproductive health(SRH)  information and services. Despite multiple national policies against early marriages and promoting universal education, many women are getting married before eighteen which should stop.

Effective SRH programs should be conducted which include strategies that build agency and life skills in young women. Since male participation in sharing responsibility for contraception is low, programs should be conducted that promotes awareness in improving male involvement through targeted male education and gender-sensitization. Women should be given proper education about their legal reproductive rights. Even though school based programs are challenging to implement due to teachers’ discomfort with the topic, lack of skills to deal with the social and psychological implications of engaging students on sensitive topics around sexuality, they must be given proper comprehensive sexuality education.

health education Health of Women Among the Rural Population
Share. Facebook Twitter Pinterest LinkedIn Tumblr WhatsApp Email
Previous ArticleBenefits of Fitness and Exercise on the Brain and the Body
Next Article Eating Disorders in Children & Teens

Kerala’s Education System: The state of Inclusion to Exclusion Education

Gender Inclusion: A Guide to Teachers