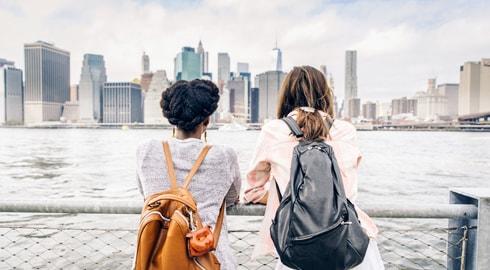 Approximately $80 billion in foreign cash is required to send Indian students overseas for their academic education, which is roughly similar to the amount of forex that NRIs send home each year. These astronomical costs are incurred by almost 11 lakh students who travel overseas for higher education.

Year after year, this number continues to rise, and unlike in the past, many students are now continuing their academic careers overseas. According to others, one of the causes is the decay that has set in the Indian educational system as a result of the proliferation of schools and declining quality. India has 993 universities, or close to 1000, which is a record of sorts. However, only a small number of them, including select IITS, IIMs, IISc, AIIMS, and TIFR, are good.

The fact that a sizable portion of politicians’ and bureaucrats’ children now pursue further education overseas suggests that they do not believe in the Indian educational system’s standard, which is declining year after year. Many open seats in medical schools and engineering colleges recently indicate that individuals no longer have confidence in the nation’s higher education system. The facilities in Indian colleges are likewise lacking, despite the fact that they demand exorbitant prices for paid seats. Because of the system’s extreme corruption, even the vice chancellor of a university is chosen based not on qualifications but rather on who can afford to pay the political elite the most money. According to reports, the price varies from Rs 2 to 20 crore based on the university’s reputation and name.

Apart from brain drain, where the majority of good general category students want to study overseas, the majority of those who have already left for study abroad do not want to come back because retail corruption is far less prevalent in western nations than it is in India. When one must pay a bribe to get commonplace items like an energy or water connection, a driver’s licence, the registration of the sale and purchase of apartments, land, and so on, this is referred to as retail corruption. In western nations, they are typically completed mostly without the payment of bribes, making life that much simpler. Despite digitalization, retail corruption is rife in India and begins even before obtaining a birth certificate, much alone other items.
One international survey noted that India’s local, state, and federal governments are so corrupt that they lose the equivalent of $600 billion annually. Some may refer to it as “fast money.” This sum is not insignificant. The educational system has more rot than anywhere else. This hatred is nearly difficult to change. One of India’s top management