CUET has surpassed JEE Main to become the second-largest admission test after NEET-UG. 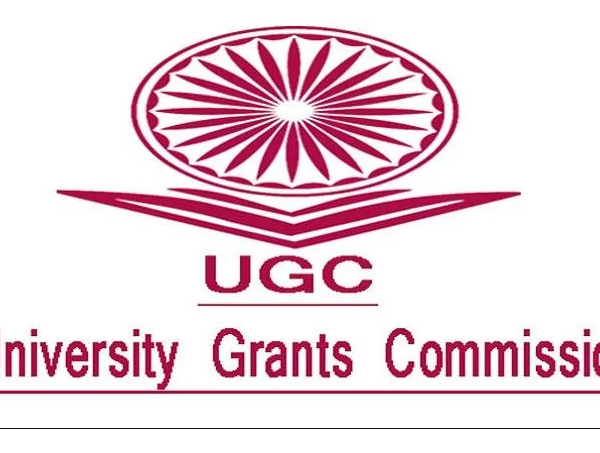 After receiving 1.49 million registrations this year for admission to undergraduate programmes at institutions, the Common University Entrance Test-Undergraduate (CUET-UG) 2022 has grown to become India’s second-largest entrance test. India’s largest admission test, the National Eligibility Cum Entrance Test (NEET), chooses candidates for undergraduate medical programmes. Applications for CUET-UG outnumbered those for JEE-Main, which selects candidates for technical undergraduate courses. According to the “Times of India,” applicants submitted 54,555 different topic combinations through CUET-UG for admission to 90 universities. Between July 15 and August 20, CUET 2022 will be held for undergraduate courses. On Tuesday, CUET UG admission cards were published by the organisation that administers the tests, the National Testing Agency.

“Admit cards have been released four days prior to the examination due to security reasons and in order to avoid any malpractice in the exam,” Jagadesh Kumar, chairperson of the University Grants Commission, was quoted as saying by the Times of India. The CUET UG 2022 exams will be held in two phases in 500 cities across India, and 10 cities outside the country. For Phase 2 exams, the NTA will release admit cards on July 31. Kumar said, “Over 1.4 million candidates have registered for the exam which will be conducted across 500 cities,” quoted TOI. In phase one, nearly 810,000 students will appear, while in phase two, around 680,000 students will be appearing. Kumar said that 98 per cent of candidates appearing for CUET-2022 will get their first choice city. He added, “Only about 2 per cent may not get their first choice, but they will surely get their second choice of the city.” If a student wants to change the city where she wants to write the exam, NTA helplines would be available on its website, the UGC chairperson added.

Share. Facebook Twitter Pinterest LinkedIn Tumblr WhatsApp Email
Previous ArticleMaximum Flexibility has been Given to Applicants to Exercise Options for Admission in the Courses of their Choice Through the Common University Entrance Test
Next Article Delhi High Court To Hear On Thursday Plea To Postpone NEET-UG