Performance Grading Index for Districts for the School System is published by the Education Ministry. 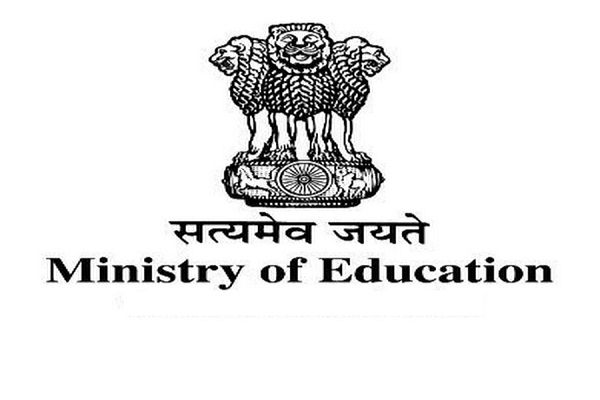 The Performance Grading Index for Districts (PGI-D), which was announced on Monday by the Union Ministry of Education, examined the effectiveness of the country’s school education system at the district level by producing an index for thorough study. The Department of School Education and Literacy (DoSE&L) declared in an official statement that “the Indian Education System is one of the largest in the world with over 15 lakh schools, 97 lakh teachers, and roughly 26 crore students from different socio-economic backgrounds.”

The Performance Grading Index (PGI) for States was created by DoSE&L, and its report for the reference years 2017–18 to 2019–20 was published. Based on the success of the State PGI, a PGI for District (PGI-D) with 83 indicators was created to assess how well each district is performing in terms of education. “Districts use the internet portal to enter the data. With the use of the PGI-D, state education departments are anticipated to be better able to pinpoint performance gaps at the district level and make decentralised improvements. The district’s improvement areas are highlighted by the indicator-by-indicator PGI score. According to the Ministry, “The PGI-D would represent the relative performance of all the districts on a consistent scale, encouraging them to perform better.