The largest delegation of UK universities and education leaders will travel to India to look for NEP-aligned collaborations. 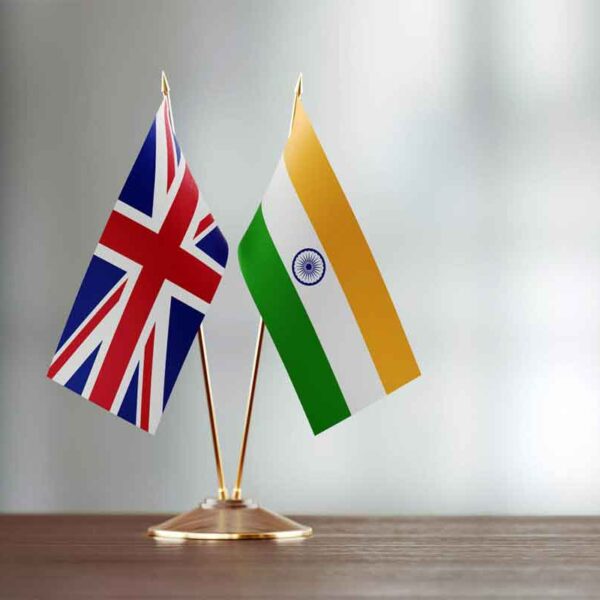 According to top British government officials, a team of 22 institutions from the United Kingdom will be in India for a five-day tour to hunt for New Education Policy (NEP) aligned cooperation. From June 6 to 10, the biggest delegation of UK higher education executives will meet with important state and central government officials to re-energise the partnership between the two nations’ higher education sectors, according to authorities.

The team will be hosted by the British Council, the UK’s worldwide body for cultural connections and educational opportunities. Representatives from 22 UK institutions, Universities UK International (UUKi), the Department for Education (DfE UK), and the Department for International Trade (DIT UK) will be part of the group, which will meet with Indian government officials and university leaders.

“At the tail end of the epidemic, the India-UK education partnership is stronger than ever.” “Over the next few days, the delegation will focus on expanding the scope and scale of India-UK partnerships in a variety of thematic areas, using different models of collaboration such as Transnational Education (TNE), dual degrees, knowledge and expertise sharing, and so on,” said Steve Smith, the UK Government’s International Education Champion. “We are excited to seize the opportunity presented by the implementation of NEP 2020, and we are convinced that our interactions with government officials in Delhi, Ahmedabad, Bangalore, and Kolkata will assist and lead us.”
The group will discuss recent advancements between the two nations since the delegation’s last visit to India in 2019. It will focus on the need for further India-UK collaboration in science, research, and innovation to solve shared global issues, as well as developing prospective higher education partnership prospects as stated in the NEP.

Share. Facebook Twitter Pinterest LinkedIn Tumblr WhatsApp Email
Previous ArticleIn Karnataka, is education being sabotaged by textbook revision?
Next Article For one crore children from Class 7 to graduation, a digital skilling initiative has been established