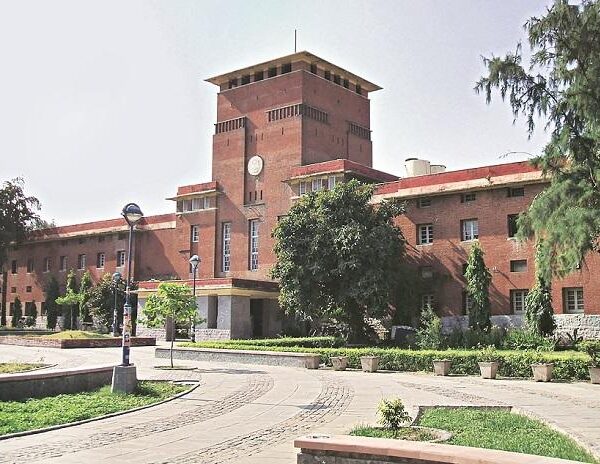 The Delhi University (DU) has asked the deans of faculties of various departments to submit the syllabus for the first and second semesters of the four-year undergraduate program (FYUP) by June 10, according to a university official. The university has approved the implementation of the National Education Policy (NEP) and the FYUP from the 2022-23 academic session.

In February, the Executive Council (EC) of the university passed the draft Undergraduate Curriculum Framework (UGCF), formulated according to the NEP, for the 2022-23 academic session.

The DU has plans to finalise the syllabus for the first two semesters of the FYUP by July, the official said. He said various departments have already prepared their syllabi and several are in the final stage.

“We have given a deadline of June 10 to the deans of faculties of various departments to prepare the curriculum for the FYUP,” the official said. Explaining the process for the approval of the syllabus, Dean of Colleges Balaram Pani said the syllabus is prepared by the course committees.

“A committee of a course consists of five professors — two from the department and three college professors. They submit the syllabus to the head of the department, who then submits it to the dean of faculties,” he said.

“After that, the Standing Committee will discuss it, then it will be passed by the EC and the AC. By the end of July, the syllabus will be finalized,” he said. The university had earlier implemented the FYUP in 2013, but the program was junked a year later by the Centre.

Share. Facebook Twitter Pinterest LinkedIn Tumblr WhatsApp Email
Previous ArticleNASA provides funding for projects that aim to inspire the next generation of Artemis.
Next Article In Karnataka, is education being sabotaged by textbook revision?