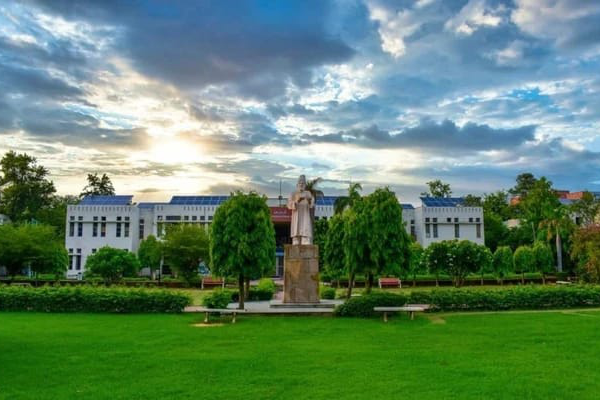 The Jamia Millia Islamia (JMI) is likely to postpone entrance tests for admission to its undergraduate and postgraduate programmes till the second week of June as their dates are overlapping with CBSE Class 12 board exams, officials said on Thursday. Entrance tests to courses not covered under the Common University Entrance Test (CUET) were scheduled to start from June 2. The exams are now expected to begin on June 11. The university is also expected to extend the last date for submission of applications from May 12 to May 25.

Registrar Nazim Hussain Jafri told PTI that the entrance exams will now from June 11. The revised schedule is likely to be issued soon. “We have decided to extend the dates of entrance exams as 12th class exams are underway and they were overlapping with entrance exams. The last date for submission of applications will also be extended form May 12 to May 25,” Mr Jafri said.

The Term 2 examinations for Class 12 board exams are to be concluded on June 13. In April, the JMI released its admission prospectus and said online admission forms were made available from April 14. The university had earlier announced that admission to 10 courses will be through the CUET. These courses are: BA (Hons) Hindi, BA (Hons) Sanskrit, BA (Hons) French and Francophone Studies, BA (Hons) Spanish and Latin American Studies, BA (Hons) Economics, BA (Hons) History, BSc in Biotechnology and BVoc (Solar Energy), BSc (Hons) Physics and BA (Hons) Turkish Language and Literature.