The mandate paper will decolonize India’s educational system, according to Pradhan. 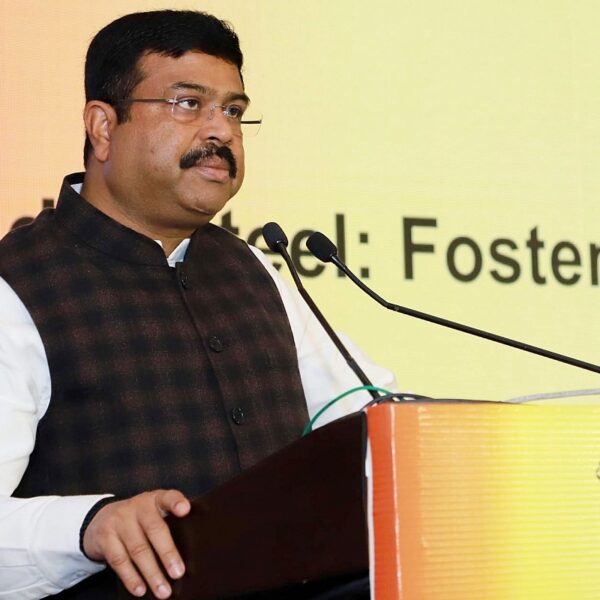 29 April, New Delhi: Union Education Minister Dharmendra Pradhan today released the Mandate Document for the Development of National Curriculum Framework, which addresses the much-needed transition of “decolonization of the Indian Education System.” At a gathering conducted at the Indian Institute of Science in Bengaluru, Pradhan launched the ‘Mandate Document: Guidelines for the Development of the National Curriculum Framework (NCF).’

The Minister said the National Education Policy 2020 is the “Philosophy,” the National Curriculum Framework is the “Pathway,” and the mission document presented today is the “Constitution” for championing the changing needs of the twenty-first century and positively impacting the future.

He also stated that the mandate document will result in a paradigm change, with a focus on children’s holistic development, skilling, the critical role of teachers, learning in the mother language, and cultural rootedness. “It’s also a step toward decolonizing India’s educational system,” he continued.
He proposed building an app-based method to allow recommendations for the NCF from every resident of the country, describing the production of the National Curriculum Framework as a scientific and ongoing process and the NCF as a society’s document.