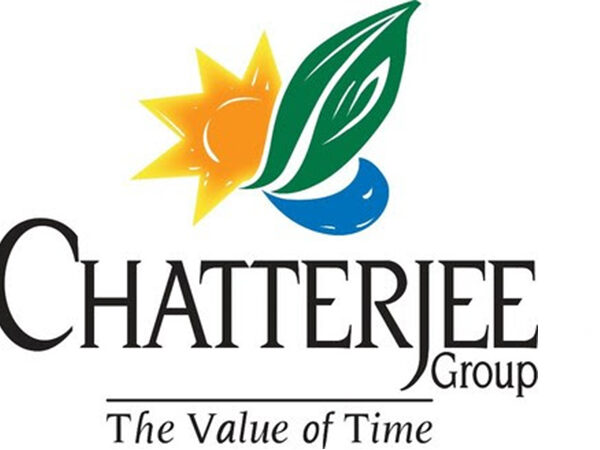 Kolkata, India, April 21, 2022 — The TCG group intends to establish a one-of-a-kind institution in Kolkata. The group, chaired by Dr. Purnendu Chatterjee, has committed all of the resources necessary to realise the prospective university’s global research ambitions. As a preliminary step, the organisation has established a centre for translatable basic science research. The planned university will be one-of-a-kind in terms of its idea, since it would be entirely dedicated to translational fundamental research.

With a focus on worldwide collaborative research, this institution will also have its own Quantum Computer, which will be the first of its kind in India. The computer, which is intended to aid high-end research, is now being deployed in Kolkata. The lengthy installation procedure has already begun. Once fully functioning, Kolkata will be able to live up to its reputation for seeking to be a step ahead of the competition in the realm of academic initiative.