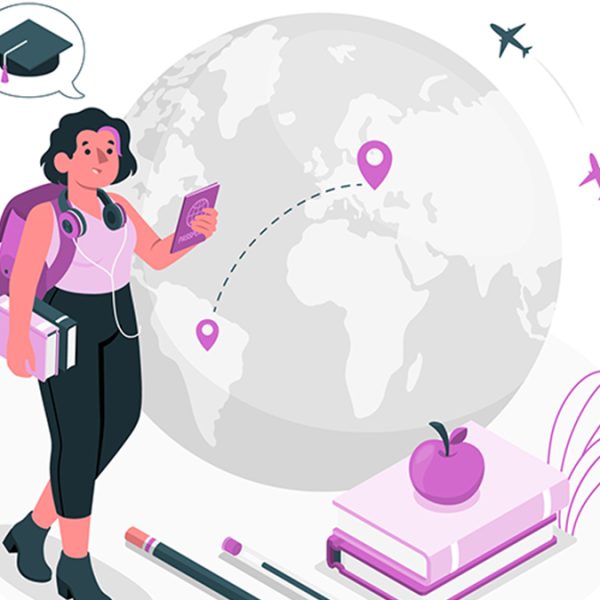 Thousands of youngsters leave India each year to pursue higher education. Due to the global spread of the Covid 19 epidemic, Indian students have become wary of traveling abroad due to rigorous norms and regulations. Experts feel that the United Kingdom (UK), Canada, the United States, and Ireland are now the greatest countries for higher education. The COVID 19 has produced a disastrous situation since last year, which has had an influence on overall figures on the number of students traveling overseas to study.

Students can now arrange their trips more easily because of growing immunization programmes and various unlock regulations throughout the world. Furthermore, it was discovered that after the epidemic, the educational system brought about a significant shift in pupils’ thinking. During the pandemic, institutions’ operations became hybrid or entirely online, resulting in a shift in student expectations.

Countries such as Australia, Canada, and New Zealand have risen in popularity as preferred study abroad destinations, with an increase in foreign applications. One of the reasons for this is the healthcare coverage provided by these nations’ governments to its student populations, regardless of nationality.

While looking through several sources, we learned that 5 million students intended to study overseas in 2018, with 7,50,000 of them being Indians. Countries such as Canada, the United Kingdom, and Germany are more likely to get higher jumps. They’ve started to think about nations like New Zealand and Ireland, which have fewer Covid cases and fewer travel prohibitions.

Universities are increasingly emphasizing foreign student recruiting and offering English-taught programs for international students in today’s environment. English has become the de facto standard for worldwide education, and it is ideal to learn a few native phrases to aid in your overall experience of a new country.