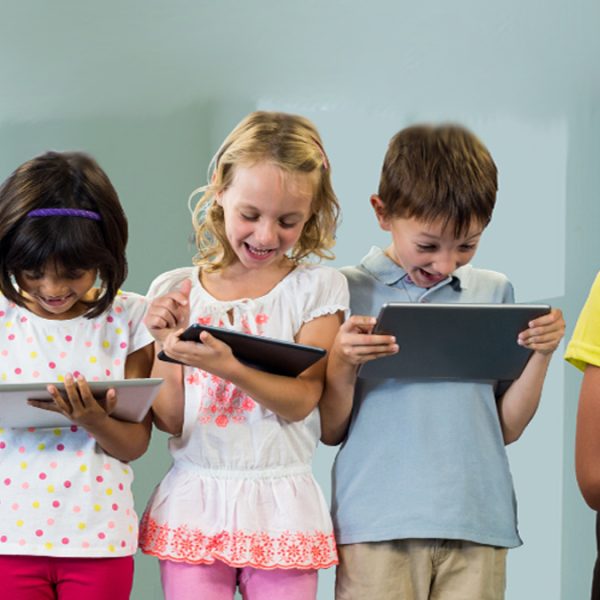 More than half of India’s wealth is owned by the top ten percent of upper caste households. This income inequality didn’t just happen a year ago or two but can be described as a long-term evolution. The wealth accumulation in the top section of the hierarchy has led to ages of disparity in several sectors of life. The pandemic has highlighted and cemented these existing inequalities and has once again brought them to the limelight.

Digital revolution is gearing up all over the world. Pandemic has forced the globe to switch to digital methods pushing aside all other conventional means. This change of medium has provided us with the advantage of unhindered connection to the world, acceleration of social and economic change due to the increase in digital businesses around the globe.  Also on the other hand, this has created exclusion, endangered social integration and hampered economic growth.

The country witnessed a hike in student suicides during the lockdown phase due to the insufficient infrastructure that enhances online learning. The shutdown of educational institutions forced the authorities to engage students in online platforms. While students with access over smartphones, laptops and internet connection were all in for the new start, the underprivileged kids were left to suffer.

Digital divide pulls back our country as a collective obstacle and that compels us to discuss the factors that lead to this dividence.

India claims to be the world’s second largest English speaking country. But only ten percent of its population knows the language. India has twenty two regional languages which its inhabitants speak in twenty nine different states. People residing in rural areas of the country hardly speak English or have access to the language compared to the urban population. Even though speaking English can fetch people good earnings, they are far from it because of the poor access to resources.

Most of these people tend to use the internet less because of this language barrier. But this has been tackled by introducing regional languages on the internet. A country wide toll free number was introduced for the farmers, Kisan Call Center, which responds to their queries in twenty two different local languages.

India ranks 106 among the 127 countries surveyed in terms of literacy. A complex web of social and economic divides are the factors that result in this divide. Lack of literacy and awareness about the digital media makes the online platform more confusing.

Considering the gender element in literacy, women have less access to education compared to men in the country. Girls are expected to look after their family, do household chores while boys go to schools. Studies show that while 80 percent of men have access to mobile phones, only 43 percent of women have similar access. Reports show that 64 percent of Indians are unaware of the internet, out of which 68 percent are women and people from rural areas.

Weak infrastructure is considered as a key impediment in the growth of an economy. India is positioned as the sixth largest economy in the world but its infrastructure does not reach the lower strata of the society. The spread of smooth internet connection is dependent on the investments put over networks. Both government and private sector should work together to promote sharing of networks via cables as part of their infrastructure builds. Affordable internet services promote economic growth. Competition in mobile markets has stimulated a hike in pricing plans. Women are affected, in comparison to men, when it comes to affordability because they have less income and lesser control over spending money.

The question of digital divide based on caste assumes importance in India where socioeconomic disparities persist between different caste groups. Differences in education and income play a major role here in the disadvantages faced by the low caste people. History of years of struggle and protests that paved the way for the ‘untouchable’ kids to enter school stands as testimony of the long run of events that started the caste divide in the education sector.

Our education system has been developing in such a way where children of the poor can never afford it. Apart from that, these children tend to drop out of school to take up several jobs, help their family to earn bread. Every child of India has the right to education where they could learn in schools for free until the age of 14, which still many of them can’t afford because of other familial needs they need to take care of.

The term “new-generation” recently caught its place in the vernacular. Twenty first century witnessed a chain of ‘new-generation’ things that the elders of the century lacked a clear picture of. Invention and world-wide circulation of smart mobile phones was one among the many things that changed people’s lives forever. Kids won over this electronic device with ease while aged people struggled with these completely new technology. But now, there are several platforms that provide help to the elders to make their tech life a little better.

In conclusion, more focused initiatives are required to meet this drawback. Rural areas of the country should be given proper attention by the government for the improvement of infrastructure, installing mobile network towers for uninterrupted connection. Blended learning methods should be introduced in schools where students can attend the classes in person and also adapt to smart classes. Policies such as K-Fon initiated by the Government of Kerala focuses on providing free and high speed internet to the poor and at affordable rates to others. Since the uses and importance of Information and Communication technologies (ICTs) and digital divide is proportional to each other, more governmental plans and policies should be implemented to avoid this boon destroying our country.