Tracing Back the Cultural History of Kerala 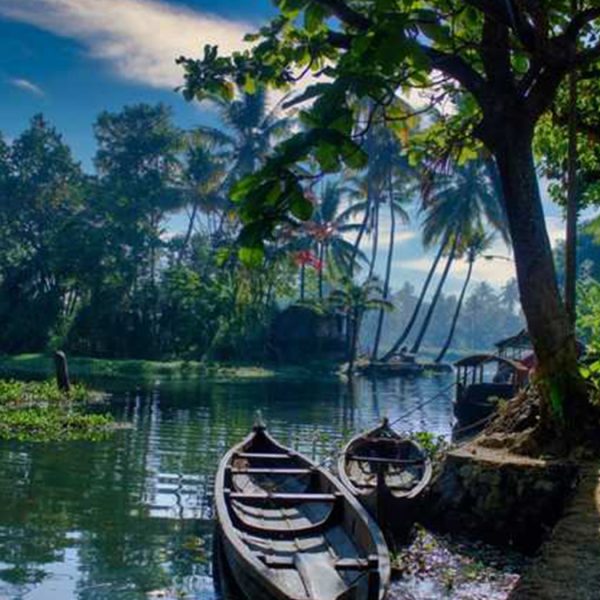 Kerala’s culture has evolved over millennia, influenced by influences from all over India and the world. It is distinguished by its age and the Malayali people’s ability to maintain organic continuity. The culture of Kerala is a combination of both Indian and Dravidian cultures. Nowadays this culture is being influenced by the neighboring states as well. Kerala’s population has emigrated in large numbers, particularly to the Gulf states in the 1970s and early 1980s, and the state’s economy is heavily reliant on remittances from a large Malayali expatriate community. Kerala has always had the distinction of being a geographical and political entity unto itself. Kerala has a distinct identity due to its unique geographical location and peculiar physical features.

From 3000 BCE to the 3rd century, Kerala was a major spice exporter. Kerala remained an international spice trading center during the Chera period. The flourishing spice trade later attracted Portuguese traders to Kerala in the 15th century, paving the way for the European colonization of India as a whole. The Portuguese were the first to attempt this, and they were quickly followed by the Dutch. The French and the English all arrived in Kerala by sea, landing on the Kerala coast and establishing settlements.

The Kunjalis, the Calicut fleet’s Admirals, had their base of operations in the Arabian Sea. The imperialists set foot here for the first time and were met with their first rebuff. Kerala’s commercial and cultural contacts in the past benefited the princes and people of Kerala greatly. Kerala’s extensive sea coast has provided numerous harbors in both ancient and modern times. Muziris, Tyndis, Barack, and Nelcynda were some of the ancient ports. We had Kollam, Kozhikode, and Kodungallur in the medieval period, and Kochi, Alappuzha, and Ezhimala in modern times. If the mountains separated Kerala from the rest of India, she was opened to the rest of the world by the sea.

Nila’s contribution to Kerala’s socio-religious and cultural life cannot be taken for granted. On the banks of the Nila, there were countless literary souls. To fully assess Nila’s impact on our history, the economic side of the river, settlement patterns, village resources, village structure, trade and commerce, the emergence of exchange systems, urbanization, rural, semi-urban, and urban areas must be identified.

Education franchises provide communication tools to their members. Language is essential for socialization and education because students must be able to communicate in their country’s native tongue. As a result, almost every school offers the option of learning Hindi, Sanskrit, Urdu, or another language. Educators give children the option of choosing their preferred language. The educational culture of India has a fascinating history. The Gurukula educational system in India used to be that anyone who wanted to learn went to a teacher’s (Guru) house and asked to be taught. If the guru accepts him or her as a student, he or she will live with the guru and help with all household chores. Everyone was to be instructed by the guru. It is hard to deny that modern education has resulted in social awakening and awareness among Indians. Thanks to recent revolutionary developments, any type of information are now easily accessible, and it is available at everyone’s doorstep. It has made the current generation much more informed and knowledgeable about events taking place around the world than previous generations. Primary education, secondary education, senior secondary education, and higher education are all available in modern India. Education lasts eight years in elementary school, two years in secondary school, and two years in senior secondary school. Kerala society has progressed from its agricultural roots, having the highest literacy rate and education level in the country. Although Kerala has a liberal outlook and is open to modern ideas and technological advancements, the state is largely conservative when it comes to social issues.