Influence of Media in Education 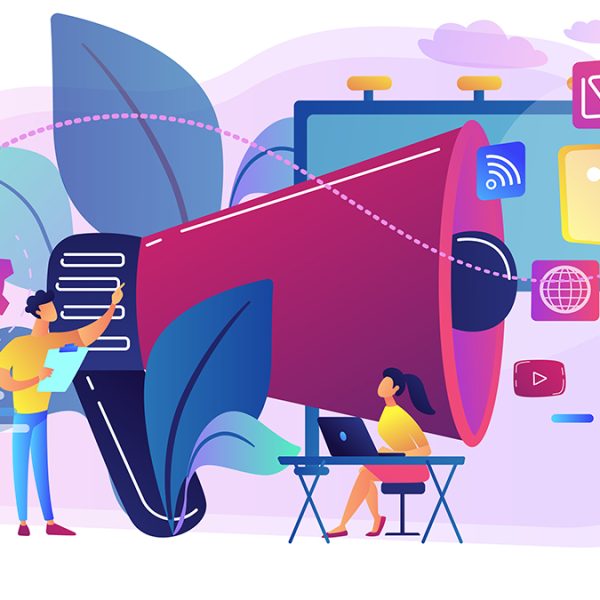 Education is a process of learning and understanding that extends beyond our school textbooks. It is a lifelong process that encompasses all aspects of our being. Even ordinary events and happenings around us, in one way or another, educate us. Media has become almost as necessary as food and clothing in the present era. The media does play an important role in social transformation. The media has a significant social and cultural impact. The number of computer labs, television sets, and libraries that have become part of the curriculum in most schools today demonstrates the importance of media in education. Media takes many forms, and each has an impact on how students learn and interpret information.

Education could not be limited to teachers and conveyed in a socially isolated setting. As a result, mass media is a powerful force in the educational social environment. Mass media demonstrate that education is comprehensive, not limited to the four walls of the classroom, using modern electronic techniques and technologies. The educational medium of mass education is the mass media. Regardless of caste, color, geographical, sociological, or economic differences, mass media serves as an important tool for all to learn. The widespread mass media, such as newspapers, television, radio, magazines, journals, and films, provide a wealth of information to mankind. It is predicted that in the future, mass media will supplant traditional classroom instruction.

Implementation of Social Media Into Education

Many educational institutions are beginning to incorporate social media into their daily operations these days. It is common knowledge that Twitter and Facebook are the quickest ways to find information that may be of great interest to all students.

The Use of Media in Teaching-Learning Process

The Importance of Media in the Classroom

Students are more engaged in learning when they have access to media in the classroom. Media can help illustrate a lesson by allowing students to see real-life examples of what they’re learning. Smart Boards and other interactive media allow students to move objects on a screen for illustrative purposes. Students regard media as engaging learning aids that make learning more enjoyable and less monotonous. The media can educate people in both good and bad ways. Nothing can overcome the media’s influence because it affects the eyes, ears, and mind all at the same time.

In a developed society, the media should have the noble mission of enlightening the public and discouraging sectarian, communal, and divisive trends. In education, media integration is frequently referred to as a relatively new phenomenon. Although complete media integration is not yet standard in classrooms across the country, the use of media in the classroom, like the use of technology, appears to be an old hat. Education is a contentious issue in almost every country on the planet.

The media does have vast and immense power. It can be used to educate people for a low price. The purpose of the media today is to keep people informed about what is going on in their communities and around the world. They cover a wide range of topics, including weather, politics, war, health, finance, science, fashion, and music. The growing demand for news has resulted in the establishment of dedicated television and radio stations, as well as magazines. People can listen to, watch, and read the latest news at any time and from any location.

Although there is no precise definition of media literacy, it can be roughly defined as the ability to decode information from digital media, interpret it, and effectively communicate the concept to others. People who are media literate can access, critically evaluate, and create media. When information is presented in digital media, it is absorbed and expressed in a different way than when it is presented in traditional media. Literacy has always been seen as a means of gaining social power. Even though not everyone has access to such activities, the world of today is saturated with digital media.

It is critical to incorporate these technological advancements into the educational system to prepare students to participate in the political, social, and economic aspects of society. As a result, it is critical for educational systems to examine various forms of teaching and to provide the necessary resources and knowledge for today’s world.