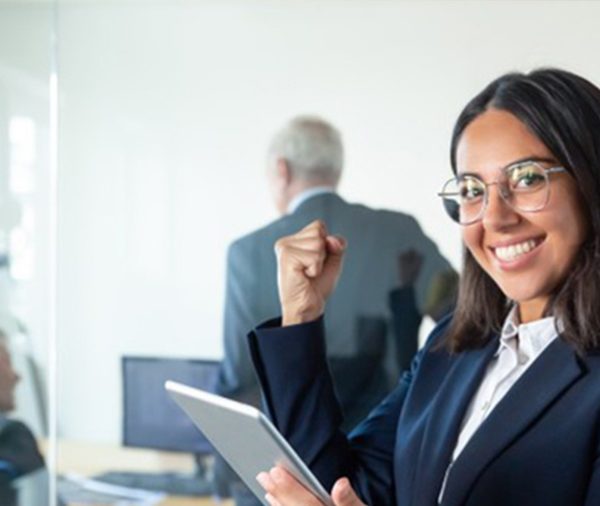 ‘Women empowerment’ – the term makes one feel regressive in current times, when there is nothing that women have not achieved today. From managing homes to large conglomerates and even heading nations, women have shattered the proverbial glass ceiling achieving positions that have were once solely considered to be the prerogative of the male gender. While the western world has been pretty much ahead in time to recognise the prowess of women in various fields, India still has a log way to go in achieving gender equality. Sadly, that remains the truth even if you find women excelling in almost every field.

Indian society has been evolving for many years now. In the past 70 plus years of its existence as a free nation, women have played a very critical role in its development. Yet women empowerment remains a subject of discussion, and that is a very sad thing. One of the reasons for this is, India has predominantly been a male-dominated and caste driven society. Even today many parts of the country have completely different societal norms. What we come across in cities and developed parts of the country is only a small fraction and camouflages the reality.

While technology is now increasingly making inclusivity a possible task, there is a long way before we see it transforming the social fabric. A blanket change will happen only with concerted efforts of all societal stakeholders.  Gender equality is slowly becoming a reality in some aspects. For example, education. Today the ratio of women excelling in education is very high. That does not in any way take away the credit of male intelligence. The limited point here is that, education of the girl child has now attained the status of an important priority in society than it used to be a couple of decades back.

Women have always spearheaded the household, maintaining a complete control over the needs, requirements and well-being of every member. That has however led to stereotyping them into one role. Even today, there are plenty of examples of how career oriented women have left half way through their journey only to be cast in the role of a home maker.

The female gender represents half the world’s population and, therefore, also half of its potential. Gender equality, therefore, is not just a fundamental human right, it is essential to achieve peaceful societies, for a sustainable development. Moreover, empowering women spurs productivity and economic growth. There are many examples of this.

In fact, the UN Secretary-General, Mr. António Guterres has been quoted as saying “achieving gender equality and empowering women and girls is the unfinished business of our time, and the greatest human rights challenge in our world”. According to the UN, its support for the rights of women began with the Organization’s founding Charter. Among the purposes of the UN declared in Article 1 of its Charter is “To achieve international co-operation … in promoting and encouraging respect for human rights and for fundamental freedoms for all without distinction as to race, sex, language, or religion.”

Within the UN’s first year, the Economic and Social Council established its Commission on the Status of Women, as the principal global policy-making body dedicated exclusively to gender equality and advancement of women. Among its earliest accomplishments was ensuring gender neutral language in the draft Universal Declaration of Human Rights.

These and many other initiatives have remained on paper for many years. The real implementation of the thought of creating a gender equal world is still way behind.

The best example of this is the corporate world. Corporate leadership is still being seen as a man’s world. Few women have been providing impetus to the thought of how that is changing. The very basis thought that is being missed by many is that management comes as a natural to women. If they can manage a complete household, how can they not be able to manage businesses? A question that begs an answer if we really want to work towards gender equality and creating women empowerment in the true sense.

Another important issue with the corporate world is that of pay parity. It is often seen that women are offered lower scales than their male counterparts across all levels. That may be changing to some extent today, but largely the effort that female employees can put in is considered to be lower as compared to male employees.

This is one of the worst problems that afflicts the modern world. The incidences of rapes and violence against women probably are at their highest levels today. No amount of technological progress has been able to stop violence against women in many forms that it manifests in the society today. The number reported in the media are appalling.

According to published media reports, the National Crime Records Bureau (NCRB) 2019 has reported that a majority (30.9%) of all the 4.05 lakh cases under crimes against women are registered under Section 498A of the Indian Penal Code (IPC). The section deals with ‘cruelty by husband or his relatives’.

Section 498A of the IPC is a criminal law that protects married women from their spouses and the relatives of the spouse from inflicting cruelty on women. However, despite having the largest share of crimes against women, domestic violence is known to be a systematically under-reported crime.  Embarrassment, financial dependency, fear of retaliation, victim-blaming to following a convoluted bureaucratic procedure are some of the reasons why many crimes still go unreported.

There is a need to change – across the society to ensure empowerment of women in the true sense of the term. Beginning from homes and moving across the entire value chain of the society, every constituent needs to view women as equal.