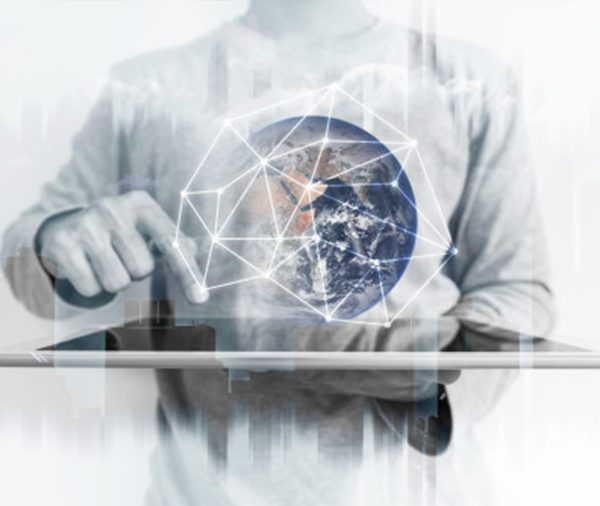 The year 2013 saw an alternative pedagogy erupt on a 4th Street in San Francisco in the United States of America, headed by a former Google employee by the name Max Ventilla. Funded by revered names in the technology biome, including that of Mark Zuckerberg and Andressen Horowitz, the ‘Alt School’ as it was called expanded itself to four locations in the later years, eventually ceasing operations on an institutional basis to rebrand itself as a software company focusing on Education and Technology called ‘Altitude Learning’. It’s an obvious case of “gone too soon”, because when Mark Zuckerberg promised his daughter a future-driven education where technology enabled her to envision her needs and fulfill them, it was getting concretised in Ventilla’s vision of the future of education. An enterprise that initiated ‘personalized learning’, AltSchool was headed to become the generator of next-gen Silicon Valley rulers. If a disruptive idea as solid as that failed to institutionalize in what is considered to be the home of innovators, perhaps it is time we accepted our nation to be far flung in envisioning a future-driven pedagogy amidst its traditional forms of teaching and learning.

However, it is undeniable the steady transformation that sprung up in education during the pandemic. Institutions that once kept technology at its gates, were seen to welcome it onboard. It is high time we think about the rise of technology-motivated learning spaces that are understood as best for the age of automation. But how exactly can we extract it out of a traditional classroom?

First and foremost, it is in the realization that instruction-driven jobs will be at stake with the advent of the age of automation paving way for constant up-skilling, which we look for an alternate curriculum. If we fail to promote a culture of up-skilling and learnability today, we could be in the run to lose the game in the times to come. Innovation in ed-tech as far as India is concerned, mostly revolves around remote/online learning, access to pre-recorded content and emerging technologies such as AI and Robotics. However, ed-technologies can be manifested and utilized in the larger context of education beyond this aforementioned access and attitude of learning.

Even though we have access to a humongous abundance of knowledge online, it is in the process of standardization that we fail to pursue a culture of automated learning.

The ed-tech culture widely answers the “whys” of education, providing the receptive end what is relevant and future-oriented. To look at it critically, the one-directional instruction-driven approach of education, for obvious reasons, has become a thing of the past. This realization has brought about a wave in education, with more parents/adults opting to home-school their children. However, on a personal note, blended learning with content curated originally by industry leaders is the key to holistic education in the contemporary era. The need of the hour as far as learning is concerned, is the provision of platforms that would enable children to learn things that they are passionate about, platforms that open to them networks through internships, and broaden their perspectives by supplying mentors. The scaffolding to such platforms should be programs that constantly motivate learners to discover, develop and transform themselves

into creators, innovators, leaders and change instigators. To simply put it, we need a culture of innovation in the current classroom scenario, where the development of creative and enterprising mindsets begins, where failure is appreciated, and one’s efforts and attempts are honored before the scores on report cards.

Secondly, technology is the strongest enabler in this revolutionization of education. When advertisements that once delivered, “Wasting time on phones” shift to copies that run along, “Innovating on phones”, it might point to the need of an unconditioning and unlearning when viewing technology and its many impacts on life. The contemporary world thrives on the Internet of Things (IoT). Despite that, India’s multimillion education industry makes little to no use of it.

Immersive learning enabled by AR, VR and Mixed Realities offer a difference of experience to knowledge gatherers around the world. Furthermore, the industry can transform into a more data-driven enterprise with the use of technologies like AI and ethical surveillance. The derivation of data and data footprints could become instrumental in the analysis of the development and interests of a learner, and can be used to provide personalised learning experiences. Additionally, at a time when education is becoming mobile, futuristic educational platforms are adopting the method of gamification to incentivize and recognise this new form of learning and teaching.

Finally, the future of education will definitely be that of a culture of collaboration. The near times would watch the world forming ecosystems of knowledge and innovations, with if not to a larger extent, at least a small-scale diminishing of conventional forms of institutionalised knowledge. The edtech industry has the capability to seal certain barriers and limitations of mainstream curriculum, and one way of going about it, is through its encouragement to form networks by means of collaborations on co-working and co-learning spaces. The future should make ready itself to de-categorize its institutional bodies to give way to learning spaces devoid of the concept of age, over classrooms that may seem to be incompetent in fulfilling the needs of the learners of the future.