NEP AND THE POLITICS OF EXCLUSION 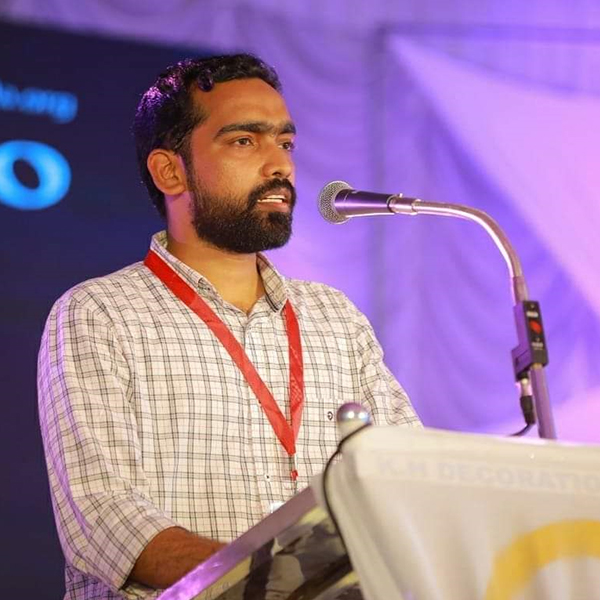 34 years later, a new national education policy has taken shape in the country. The Central Cabinet has approved a policy document that undermines the values of the existing education sector.

Education determines the destiny of a country, and a significant policy change in this domain without parliamentary debate is clearly undemocratic. Though the first impression of the policy might come off as innovative and beneficial for the educational sector to at least some, it is the traps of Hindutva that lurks in it. A scrutinized analysis should prove so. The primary objective of this article is not to discuss the structural reforms proposed by the New Education Policy. Rather, it is to analyse the notions put forth by this document, and the political and cultural threats that lie in the policy line.

The 11-member committee, headed by former ISRO chairman Kasturirangan, submitted a draft document of the 484-page National Education Policy on May 31, 2019. The document that encompassed much public opinion was met with over two million diverse responses. However, this 484-page long draft was merely 65-pages when submitted to the public. When the policy document, which was finally approved by the Central Cabinet, came out on July 29, at the heart of the policy was the agendas of the Sangh Parivar.

The policy line upholds not the academic interests of the country, but that of the Hindutva Political agents. What is the prime objective of advancing the new education policy? A copy of the policy is available on the Ministry’s website, hardly reading the preface throw some serious insights. The core of the policy line is to restore the legacy of Bharatiya knowledge and to rebuild the knowledge tradition and educational system in ancient India. The practices of the universities of the time, Nalanda, Takshila, Vikramashila and Vallabhi are exemplified in the policy.

Education in ancient India was through the Vedic system, in accordance to the Gurukula system. Anyhow, education was a strictly exclusive space for Brahmins, wherein the lower castes were barred even from unintentionally listening to any of the texts. Through this policy, the Hindutva government aims to revive this exclusive ancient system of education, which for long has neglected the non-Brahmin communities.

Another advocating argument of the document is the ‘deep-rootedness of the policy in Indian Culture’. But, how definite is the Indian culture? For one, India does not have a monolithic culture, our country is a confluence of different cultures. Hence, this forced assimilation must be seen as an attempt at strengthening cultural nationalism.

Every sector in India is moving towards centralization, this is the call for education. Currently, the central and the state governments have authority over the educational sector. But the policy paves way for central government to have utmost discretion over it. The UGC and AICTE will be abolished from the higher education sector. India has over 8000 universities and over 50,000 colleges, but these institutions will lose all decision-making power with regard to the education or the syllabus. A higher education council will have the upper hand. The idea of One Nation, One Religion, One culture is to be followed by One Nation, One Syllabus, One exam. Syllabi will be framed to suit the Hindutva Political interests, the only interests that matter to the ‘syllabi with a national vision’.

The policy locks up academic discourse and research activities at universities across the country. For any anti-democratic stand the state takes, strong protest and agitation erupts actively from central universities. A good percentage among them are M.Phil and research students. The state wants to contain this dissent.

The new policy will bring about cognitive slavery and intellectual subordination, forbidding independent research. The policy document proposes to establish the National Research Foundation (NRF). The body will be in charge of approving topics and fund allocation for research. The agency is advised to prioritize research that does not threaten national security, and promotes the welfare of the country. The ideas of Nationalism and National security for the Sangh are obvious.

M.Phil is to be discontinued. M.Phil is the stepping stone to research education.The State expects to reduce the number of research scholars by dismantling M.Phil and heckling with PhD. Likewise, the policy seeks to curb independent research. Or, through this education policy, the government wants to prevent the development of a society with the capacity, brain and the intellectual base to raise critical questions.

New Exclusive Policy would seem a more appropriate term for the New Education Policy because it is a policy that deliberately excludes. Ever since this government came to power, there have been more exclusions than inclusions in the education sector. Gender studies was removed from universities and Minority Studies dropped. The story continues with NEP, it being a policy that excludes Dalits, minorities, and other backward communities from the education system.