Intellectual Property Rights: A Tool to Safeguard Innovation and Research 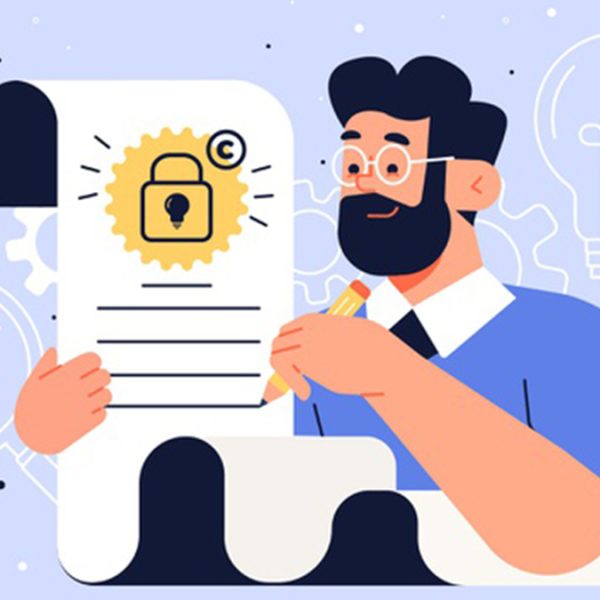 With little or no awareness about the benefits associated with IPR, an individual or organisation may invite legal troubles after using a pirated product. Innovators may miss the opportunity of commercializing the acquired IP rights and the monetary benefits attached to it.

Universities and Institutions of higher education in India have widely recognised the significance of Intellectual Property Rights (IPR) and currently, they are among the direct contributors as far as India is concerned. This is largely due to the National IPR policy approved by the Central Government in the year 2016.

This is a unique step initiated by the Government of India for the first time in India to safeguard and protect the rights of Researchers and Innovators. Educational institutions, creative minds and innovators can make the most out of this policy and benefit from it as it brings the much-needed synergy for all forms of IPS, its concerned statutes and agencies.

Promoting A Culture of Innovation

As per the recommendations received from UGC, we have already introduced Intellectual Property Rights (IPR) as a generic elective subject under the Choice Based Credit System (CBCS). Further, to promote the culture of innovation and research and to create the much-needed ecosystem for co-creation of intellectual property, the National Institutional Ranking Framework (NIRF), which is primarily a ranking system adopted by the Ministry of Education, has a weightage of 15 marks for IPR and Patents – both published and granted by students and faculty members.

These rankings have catapulted the overall efforts and initiatives by Universities and Institutions of Higher Education as these rankings assess their performance beyond academics. MIT World Peace University (MIT-WPU) has also thrust upon the significance of publishing scholarly research work and filing patents in the last 2 years and there has been a significant rise in the number of research work getting published in national and international journals with high impact factor. The number of applications for filing patents has also seen a significant rise during the last two years at our university as compared to 2016 and prior. We are sure that more and more patents and scholarly research work will get published, filed and granted and this will certainly help MIT-WPU improve its ranking significantly in the years to come.

However, a major cause of concern is the limited awareness of Intellectual Property Rights in higher education institutions and massive awareness of Intellectual Property Rights is the need of the hour. With little or no awareness about the benefits associated with IPR, an individual/organisation may invite legal troubles after using a pirated product. Innovators may miss the opportunity of commercializing the acquired IP rights and the monetary benefits attached to it. Hence, it is said that ignorance has a price tag and the same is payable at any point in time post-default.

At MITWPU, we propose to establish an IP Department under the aegis of Centre for Research Development Innovation and Consultancy to fulfill the need for spreading awareness about IPRs. The budding research scholars/faculty members/professionals/entrepreneurs and other stakeholders need more information, orientation and facilities for protecting their intellectual powers and we have embarked on this journey at our university.

Kerala’s Education System: The state of Inclusion to Exclusion Education

Gender Inclusion: A Guide to Teachers