Having not yet visited Sector 10, follow these steps for a free upgrade. 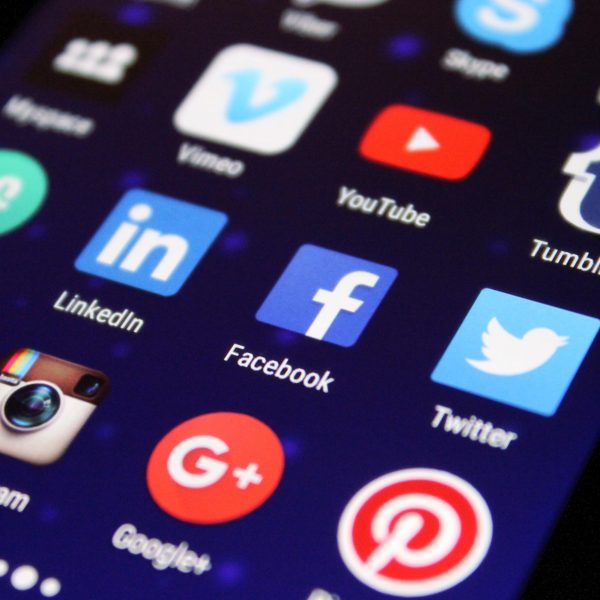 In today’s world, media is almost as essential as food and clothing. The media does play a significant role in social change. The media has a huge social and cultural influence. The importance of media in education is demonstrated by the number of computer labs, television sets, and libraries that have become part of the curriculum in most schools today. Media comes in a variety of forms, each of which has an impact on how students learn and interpret. This new edition of ET  has the focus issue  “Media and  Education”, which aims to analyze the impact of media education on students.

In our “Features” section read the exclusive report from Sapna Raj on “Influence of Media in Education”, “Impact of Digital Media on Modern Education System” by Swetha Sukumar, “Film Studies are not nearly video recording” from Anjali Sukumaran.

In an exclusive interview of Dr. Anil Kumar, the director of IIMC Kottayam is talking about the importance of providing the students with media literacy.