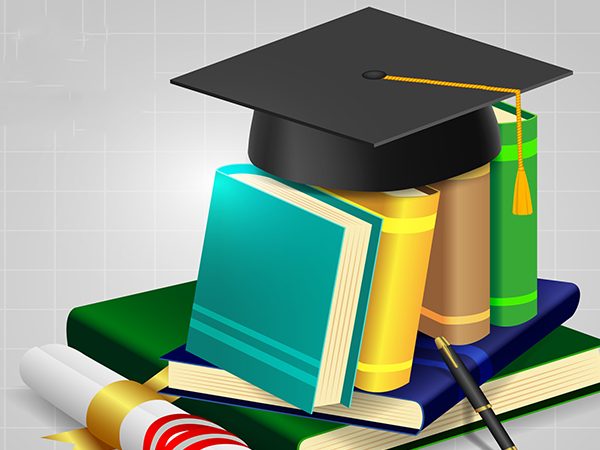 Amutha Jayadeep, former All India Students Federation Secretary at Jawaharlal Nehru University, Delhi writers on her perspective about the topic ‘National Education Policy’
NEP 2020 is basically about the systemic structural change in the education field. But when such a change happens, we need to have an extensive study about such crucial changes which may much be lacking in the document. The three main principles of the document could be defined as rapid privatisation, centralisation and communalization of education.

Here, a citizen is denied right to education and it is rather provided as a mere product in the market. Only those who have money will be able to purchase it. The hegemonic role of the caste within the country and education system is completely forgotten or ignored by the policy makers. We see what no solution for the questions of accessibility equity and affordability.
The principle of gender justice and social justice is completely ignored in the document. So the document might at a glance look like a progressive document rather than is a regressive policy that has nothing to offer to the already deplorable education system in this country.
There are many concerns in implementing NEP. Education is deemed as a commodity that is sold as a product according to the needs of the market. This principle denies an individual his/her right to education. A clear emphasis is given to privatisation and centralization of education which affects the principles of affordability, accessibility and inclusivity of education. The structural and systemic change adds on to the existing burden of issues that are unanswered in the document. Even though they are looking forward for a change how to envision this systemic structural and cultural change has not been specified with a roadmap. We only see a slave of the system being produced with such a policy.
The NEP 2020 has reconfigured the curriculum and pedagogy of school education to a 5 + 3 + 3 + 4 design. National Education Policy restructures the age group as 3-18 years (5+3+3+4) through which education is provided to Early Childhood Care and Education (ECCE). Currently the age group of 3 to 5 years are dealt in Anganwadi by Anganwadi workers.
The policy speaks of how they are going to equip the worker for the adequate skill to perform their job. But the document fails to address the already existing problem of centralisation and the issues of minimum wage or permanent job for the workers. So these only ends being an added labours for the Anganwadi workers.
NEP 2020 can be said as the next step in the saffronizing India. A monolithic understanding which fits into the right-wing agenda is what we see in the document. Last year we got to see in the name of reducing the burden for students there was a major cut down in the curriculum.
When chapter on demonetisation, social monuments etc. are taken down in a way our lived reality of the society as such is being denied. An over emphasis is given to Sanskrit and Vedic subjects. This shows the priorities of the government in pushing their right-wing monolithic understanding that lacks the idea of diversity or for that matter rational and scientific temper in learning. Our institution were always bodies of discrimination which may they look like agrahars. This cultural hegemony of a just one narrative which will only further lead to marginalisation and discrimination within institutes. Leading to social exclusion and furthering of unjust practices.
Educational policy influence or impact individuals at the university level through many ways. Like in the case of school we see capitalisation and homogenization of academic freedom in universities as well. The 4-year multidisciplinary bachelor programme is said to be the eye candy of this policy. But this programme reduces the holistic understanding of education to just skill-based education. This will only result in graded inequalities and dropout within institutions. It also further the divide of who can acquire education. In the name of standard when many public funded universities are closed down, the policy has given a complete thumb up for private and foreign universities to start institutions. In the name of autonomy and self-finance then will be a fee hike which will result in the exclusion of the marginalised sections.
The policy also shows lesser freedom of research. The universities will end up divided where the funding of research will be spent on what sort of research will be done limiting the individuals the academic freedoms. So in principle, it denies many the opportunity to avail their right to be educated.

Why Do We Need to Start Reading Aloud To Our Kids?